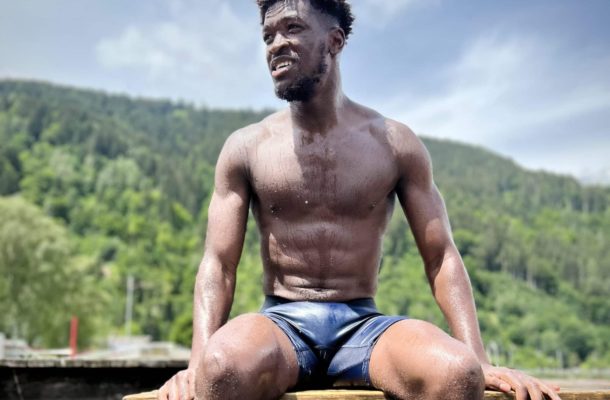 Okyere Wriedt earned his Ghana debut in 2018 under erstwhile Ghana coach Kwesi Appiah but since then was snubbed by subsequent Black Stars coached but Otto Addo has brought him out from the cold.

Okyere Wriedt wants to go full throttle again in the new season - after all, after qualifying successfully, he's in the middle The World Cup which will take place in November, for which the six-time national player wants to get on the plane to Qatar with goals and good performances in the Holstein jersey.

He was part of the Ghana squad for the 2023 AFCON qualifiers and made a brief cameo against Madagascar.