Kwesi Appiah’s job will be on the line at AFCON 2019 - Coach J.E Sarpong 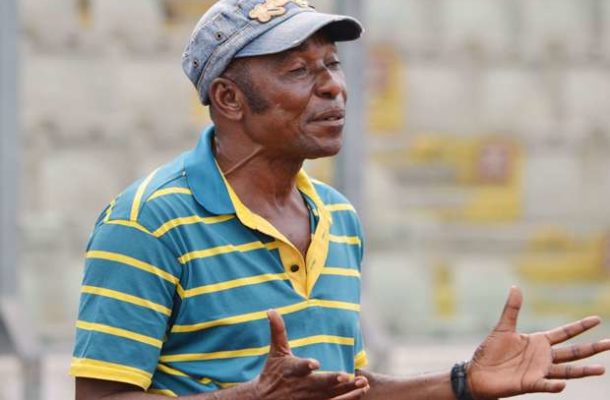 Veteran coach J.E Sarpong has stated that Black Stars coach Kwesi Appiah will come under the spotlight when he guides the team to the 2019 African Cup of Nations in Cameroon.

Ghana exited the last Africa Cup of Nations tournament in Gabon at the hands of eventual winners Cameroon stretching their thirst for the AFCON trophy to 36 years.

However, missing out on the World Cup after a poor qualifying campaign has put pressure on head coach Kwesi Appiah and his charges to use the AFCON 2019 as a means to atone for past disappointments.

“Kwasi Appiah has held everything in secrecy. He needs to come out and explain issues. Kwasi Appiah and the technical team should open their eyes, their jobs are on the line.

"There is no longer an FA to impose players on him, so he needs to be consistent in his selection. Ghanaians dictate a lot, they will also begin to talk, when they become fed up."

"I have no qualms with the players selected, but he made us understand he was building a team, so what is happening now,” Coach JE Sarpong questioned.

He further advised Coach Kwesi Appiah to be mindful of his decisions, for Ghanaians are discerning and would definitely judge him with the 2019 AFCON.

Coach JE Sarpong, however blamed the media with the development, noting that some journalists over hype some players, and yet when those hyped players are called into the Black Stars team, they fail to perform.