Lady Gaga's relationship with Taylor Kinney came to an end this year and the singer vaguely addressed the split in an interview with CBS. She said women give their all in a relationship and don't get as much in return. She said:

'I think women love very hard. We just love with everything we have. And sometimes I don't know that that love is met with the type of dignity that we wish it would be met with. We're not trying to make you less of a man. We just want you to love us as deeply and as wholesomely and as fully as we love you.' 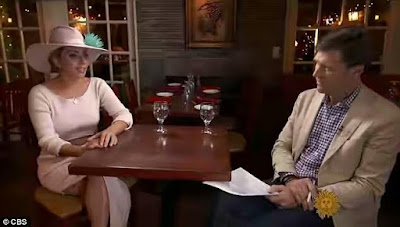 Gaga remained very composed while she spoke vaguely about her break up, however, when the mega-star discussed the downsides of fame that's when the tears started flowing.

'I miss people. I miss, you know, going anywhere and meeting a random person and saying, "Hi," and having a conversation about life. I love people.'

'I took a long, hard look at that property line, and I said, "Well, if I can't be free out there, I can be free in here,"' Gaga said as she wiped a tear away and pointed at her heart. 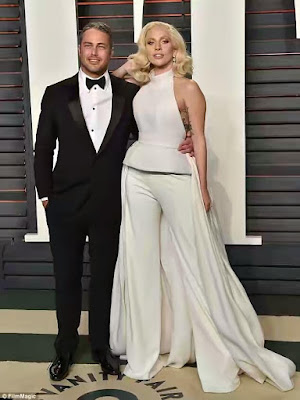 Lady Gaga and Taylor Kinney were a couple for five years and got engaged on Valentine's Day last year before going their separate ways in July this year.