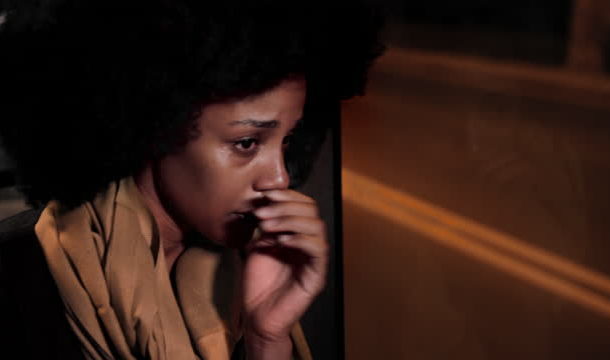 A lady called name, Maame Yaa, a resident of Kumasi has recounted the sad circumstance which made her stole his boyfriend’s money.

She disclosed that the boyfriend,  Francis had been sodomising her and she had to run for her life.

“I was lying on bed when Francis came and sodomized me. I had severe infections as a result”. Maame Yaa narrated on Oyerepa Afutuo.

According to her, Francis had done that for several times.

She explained that, she stole GHc6,000 from Francis and bolted with it.

“Francis sodomised me for four months…I ran away with his money in order to save my life.” Maame Yaa stated.

She lamented that Francis has lodged a complaint for her arrest over the money she stole.

“Yes I did it but it has happened for once. She allowed me to do it. We did that out of love”. He told Auntie Naa host of the show.

Francis vows not to withdraw the matter from  court.

He therefore challenged Maame Yaa to go for medical check up to prove her claims.