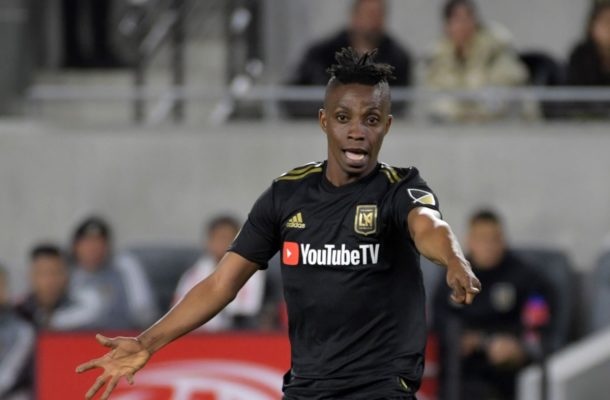 Latif Blessing was on target for Los Angeles FC as they beat New England 2-0 on Saturday night to snap the Revolution's 11-game unbeaten streak.

Diego Rossi opened the scoring for LAFC as early as the eighth minute to give them a 1-0 lead at the break.

In the 72nd minute, Harvey first-timed a low cross to Blessing, who patiently cut back to evade a defender before beating Turner from the top of the 6-yard box to cap the scoring.