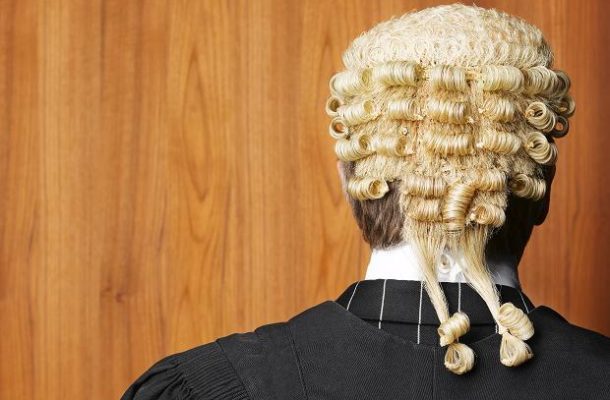 An Accra Circuit court has has sentenced Owusu Sekyere, a Senior Attorney and Albert Coleman to 12 years in a fraudulent $200,000 land transaction.

The two collected the amount from one Ato Hamilton under the pretext of providing him with a parcel of land at Cantonments in Accra but failed to do so.

The lawyer was also expected in the transaction to do due diligence in connection with the said land.

Sekyere and Coleman collected the money three years ago and the matter which commenced on November 15, 2015 in the circuit court has dragged on.

Kasapa FM’s Court Correspondent, Daakyehene Ofosu Agyemang reported that the court presided over by Mrs Malike Wornya Dey found the accused guilty of the offence of defrauding by false pretenses and convicted them.

The lawyer had seven years whereas his friend had five years.