LGBTQI+: What do you want the President to say? - Sam Pyne asks Ghanaians 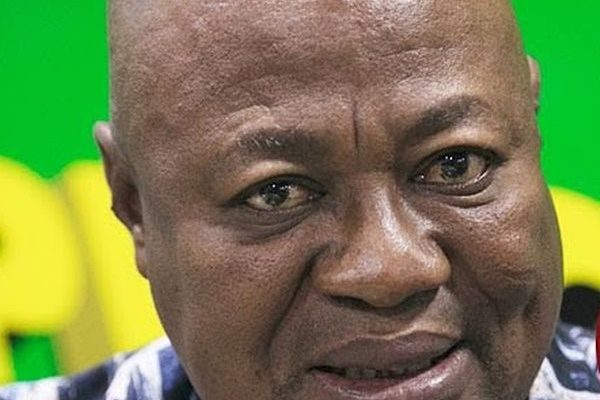 The Ashanti Regional Secretary of the ruling New Patriotic Party (NPP), Sam Pyne has disagreed with Ghanaians calling on President Akufo-Addo to make his stand on LGBTQI+ clear.

There have been growing pressure on President Nana Addo Dankwa Akufo-Addo to come out and declare his stand on activities of the Lesbians, Gays, Bisexual, Transgender, Queer and Intersex (LGBTQI+) in the country.

Sheikh Aremeyaw Shaibu, the spokesperson for the National Chief Imam speaking on Peace FM's morning show 'Kokrokoo' said there will be the need for the President to speak to the issue to calm nerves and assure Ghanaians that his government has no intention of legalising LGBTQI nor bowing to foreign pressure.

Speaking on the same platform he said the President's position on the matter is clear; hence there will be no need for him to speak again.

President Akufo Addo in 2017, in an Aljazeera interview, spoke to the issue of same-sex relations.

He said, “I don’t believe that in Ghana so far, a sufficiently strong coalition has emerged which is having that impact on public opinion that will say change it, let’s then have a new paradigm in Ghana.”

When asked whether he would support such a cause, he responded, “I think that it is something that is bound to happen”.

Many feel the President's position is not clear enough.