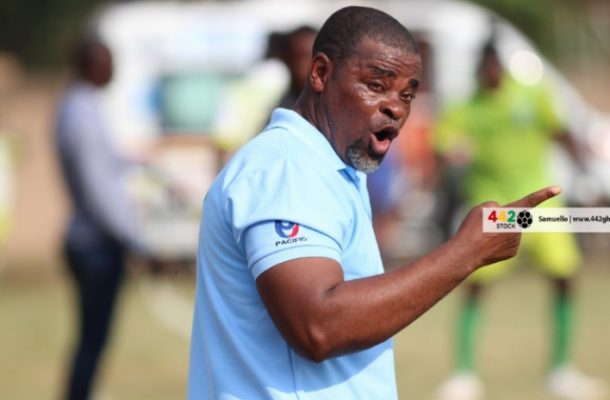 Struggling Ghana Premier League side Liberty Professionals have replaced head coach David Ocloo with Andy Sinason for the remainder of the season.

David Ocloo's contract with the Dansoman based side expired in March 2021 with both parties failing to extend it.

The club have performed poorly in the Ghana Premier League season languishing in the relegation places.

Management of Liberty Professionals have therefore appointed Andy Sinason to team up with Silas Tetteh in order to guide the club to safety.

Andy Sinason who has handled King Faisal at some point this season hold a CAF license B and will be lead by Silas Tetteh in order to meet the club licensing requirements.

Sinaso has been unattached after leaving his role at King Faisal and has been in charge of Liberty Professionals for matches against Elmina Sharks and Eleven Wonders.