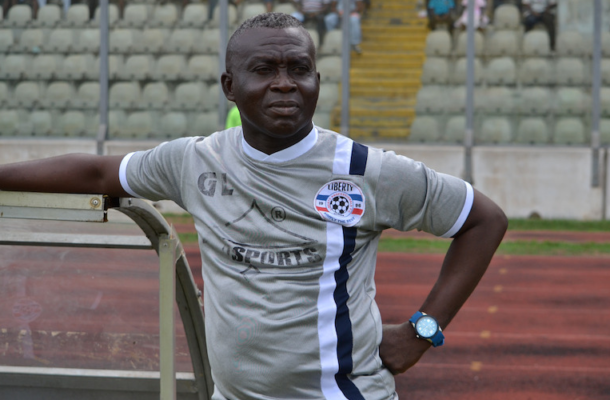 Lamptey and his assistant Felix Afriyie have paid the fine for their stuttering campaign.

"We have indeed dissolved the entire technical team of the club," a director of the club George Afriyie told footballghana.com

"We took the decision in the interest of the club and we will communicate further developments to the public later.