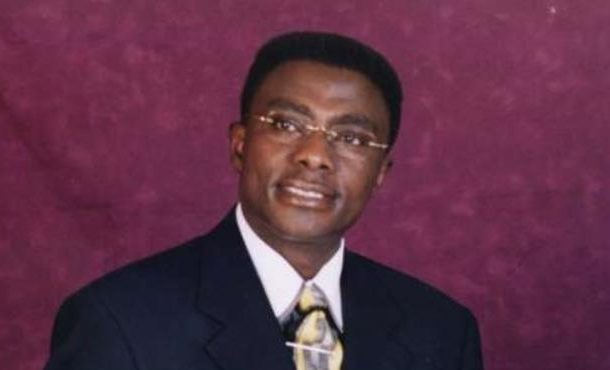 Pastor Kingsley Appiagyei, the founding Pastor of the Trinity Baptist Church, has urged Christians to reject the negative influences, which undermine their Christian values and lifestyles by anchoring themselves in God's word.

He said it had become challenging distinguishing many Christians from unbelievers because they had found themselves living outside of God's will, trapped in sin, doubtful of God's good intentions, embracing defeat and enjoying bad company.

Reverend Appiagyei was delivering a sermon on the theme: 'The Supreme Jesus', aimed at promoting Christ-like behaviour, at the Trinity Baptist Church, in Accra.

The sermon was on the last day of the Church's five-day Integrity Conference, organised annually for Christians to reaffirm their commitment to serve to God and mankind and integrity.

Rev Appiagyei observed that in certain instances the abundance of blessings and the pursuit of worldly success were making some Christians lukewarm in their devotion to the service of God and mankind.

'When your desire to listen to, study and share God's word dwindles, you should be wary and reverse the situation immediately because procrastination could be eternally fatal,' he said.

Rev Appiagyei said in imitating the Supreme Jesus, therefore, Christians must heed to the caution: 'Therefore, you must pay attention to God's word lest we drift away to neglect such a great Salvation,' as captured in Hebrew 2:1, and beyond.

He said Satan had his way with Eve when he succeeded in getting her to doubt God's goodness, which eventually created a wedge of distrust between man and God.

Therefore, Rev Appiagyei advised Christians to remain steadfast in their faith and be prayerful, even in the face of difficulties.

The Integrity Conference was also addressed by Pastor Agu Irukwu, the Senior Pastor of the Jesus House, United Kingdom, the Reverend Eastwood Anaba, the President of Eastwood Anaba Ministries and Dr Mensa Otabil, the General Overseer of the International Central Gospel Church. GNA