Madina Zongo Chief under pressure for illegal selling of land 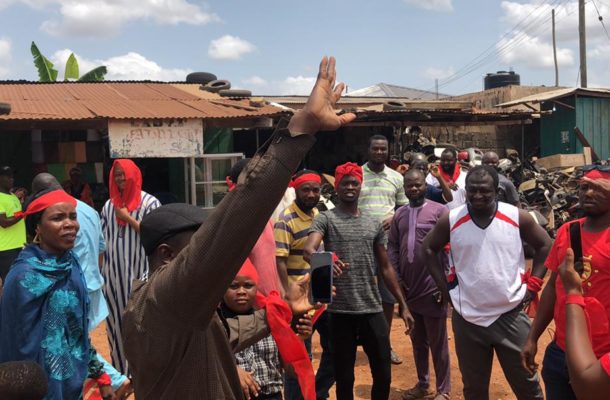 The Concern Youth of Madina are up in arms against the Madina Zongo Chief, Sariki Alhaji Ali Dada Dagadu over the sale of a parcel of land at Libya Quarters, a community in the West Electoral Area.

The aggrieved youth who held a protest on Sunday, 2nd May, 2021 accused the Chief of illegally selling half of the land where a community toilet is situated to a private developer.

Addressing the press on behalf of the Youth, Hajia Alima Akumapa said the land doesn’t belong to an individual but the community hence it cannot be sold by the Chief. 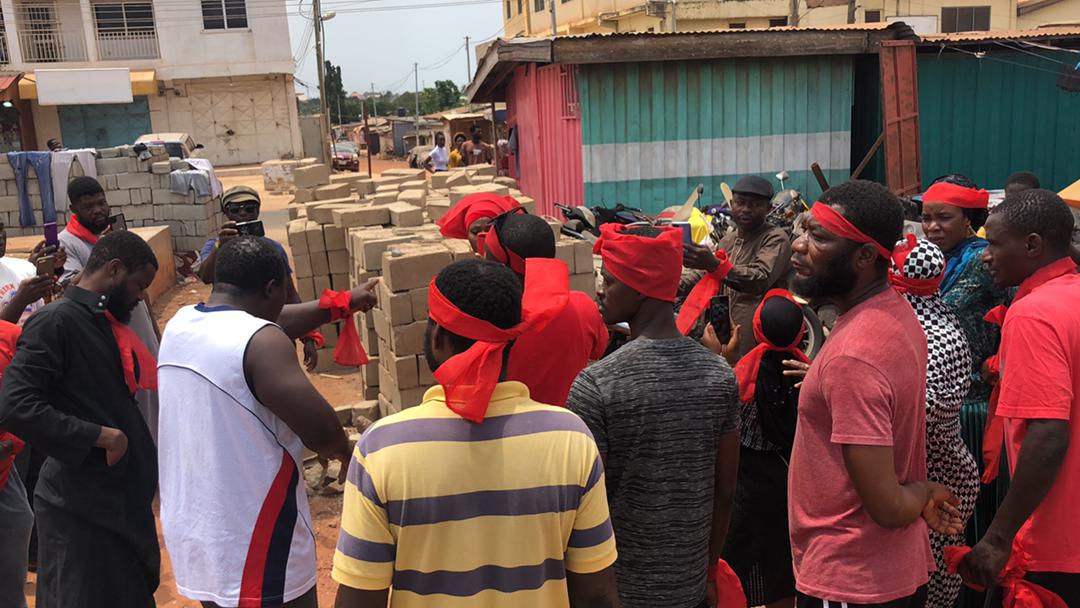 According to her, the current toilet facility was built in the 90s by an NGO under the French Embassy in Ghana and held in trust by Assembly Members of the community.

“Aside the toilet, the intent was to build a bath house on the same plot of land with the proceeds from the toilet management.

“With shock, it has come to the knowledge of the community of the incessant maneuver to allocate the space that is intended for the aforementioned purpose,” she stated. 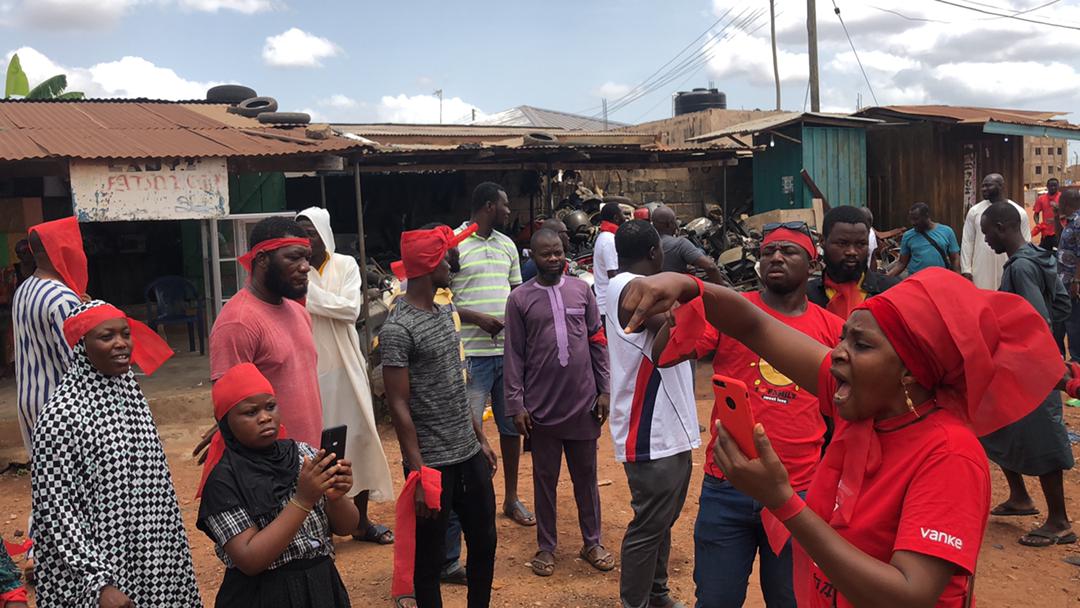 He noted the Youth will resist any attempt to forcefully carry out any private activity with land guards will mar the peaceful coexistence of the community.

“However, we also reiterate our stance to face any individual who tries anything that is against the community's interest,” Hajia Akumapa added.