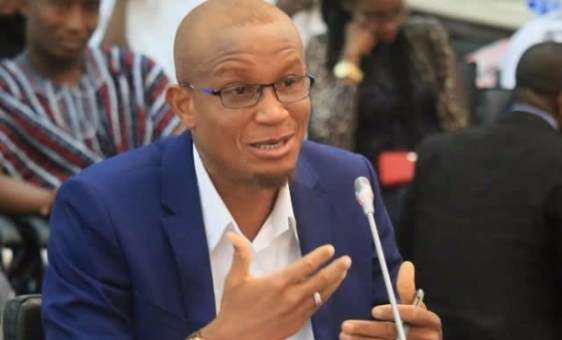 Minister of Information, Mustapha Abdul-Hamid, has urged former President John Dramani Mahama to exercise patience as government will cater for the package due him as enshrined in the 1992 Constitution for ex-presidents.Abdul-Hamid explained that the Akufo-Addo administration is dealing with the entitlements of two ex-presidents since the accommodation package due former president John Kufuor was not provided by the former administration.“Even ex-President Kufuor has not been given his accommodation yet since 2009 when he left office”, Mr Abdul-Hamid said, adding: "That, therefore, puts the pressure of settling two former presidents on us, and they had only one president to provide for and couldn’t complete it. So, they should be patient with us, we are pleading with them”.Mr Abdul-Hamid further noted that the Chief of Staff is ready to execute the needs of Mr Mahama but is yet to receive any letter in relation to his entitlements.He, therefore, urged the Office of Mr Mahama to collaborate with the office of the Chief of Staff to have the issues addressed.“The office of former president Mahama should write to the Chief of Staff to pay for those he is working with and that will be done,” he said.Mr Abdul-Hamid said this on Accra-based Joy FM on Thursday, 14 December 2017, in reaction to concerns raised by Special Aide to Mr Mahama, Joyce Bawa Mogtari in relation to Defence Minister Dominic Nitiwul’s advice to Mr Mahama to move out of a property he said was sited on a land earmarked for military acquisition.Source: ClassFMonline.com