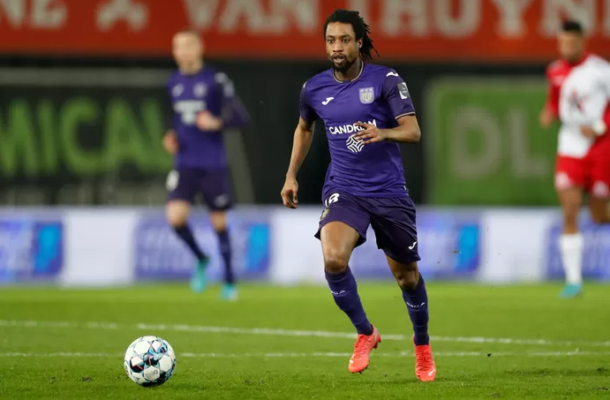 Ghanaian midfielder Majeed Ashimeru has been handed an extended time on vacation as his side started pre-season training last Thursday.

On Thursday afternoon, Anderlecht new head coach Felice Mazzu was  officially introduced to Anderlecht after which he held his first training session with his new team.

He replaces Vincent Kompany who left the club to join English Championship side Burnley.

The press was also allowed to follow the Purple & White training for the occasion.

Due to all these absentees, Felice Mazzu's group was filled for the occasion with a lot of young boys.

His campaign with the Belgian giants was truncated with a terrible injury that ended his season abruptly after a fine start.