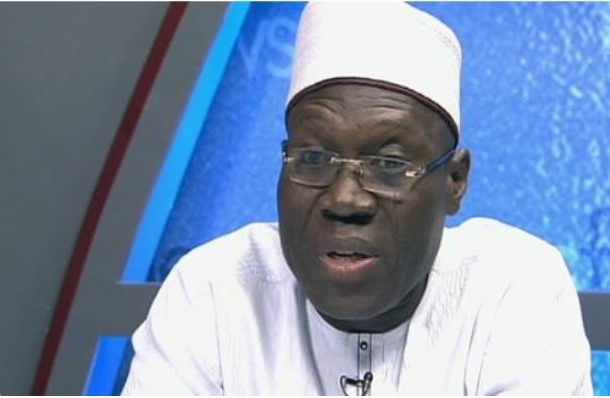 A former Member of Parliament for the Tamale Central Constituency in the Northern Region has stressed the need for parliament to live above the manipulation of numbers on the floor.

According to Mr Inusah Fuseini, “Ghana’s democracy stands to suffer if the manipulation of numbers on the floor continues to play out during proceedings in the house”.

The former opposition MP, a lawyer, expressed this worry while reacting to the passage of the hitherto rejected 2022 budget, in either case, by a one-sided parliament.

The former MP, who was a member of the parliamentary select committee on constitutional, legal, and parliamentary affairs, noted that the manipulation of numbers on the part of the Majority Caucus on Tuesday would stifle consensus-building on the floor.

He cautioned the NPP Majority to be wary of the repercussion of some of these actions.

Mr Fuseini explained what transpired on the floor: First Deputy Speaker Joe Osei-Owusu counting himself as a voting member even though he was presiding over the business of the house suggests that he was part of the orchestration of the number manipulation.

He said the first Deputy Speaker exhibited gross partiality in interpreting the proceedings on the floor by counting himself as part of the 138 MPs present in the house.

“As an MP presiding as Deputy Speaker, he has no original voting rights, but as part of the orchestration to manipulate the numbers, he portrayed himself as having those rights during the approval of the 2022 budget, which was earlier rejected by the Minority on Friday, 24 November 2021”.