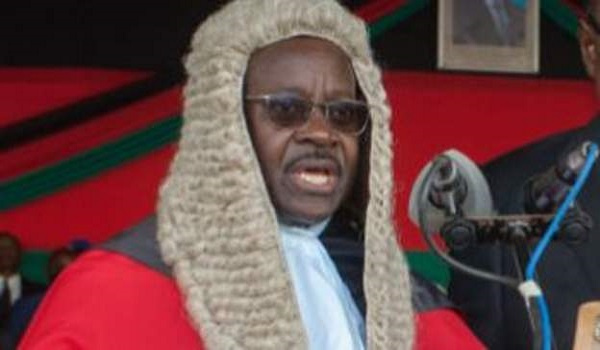 By law, judges in Malawi have to retire when they reach 65, but Mr Nyirenda will only turn 65 at the end of next year.

The government said that seeing as he had accumulated so many leave days - more than he had time left to serve - he should step down now.

But the courts have tried to put a stop to this.

Malawi's courts and the presidency have been on a collision course since judges nullified President Peter Mutharika's re-election last year and ordered fresh presidential elections, which will now be held on 23 June.

Mr Mutharika is facing a stiff challenge from opposition leader Lazarus Chakwera who is heading a coalition of nine opposition political parties.