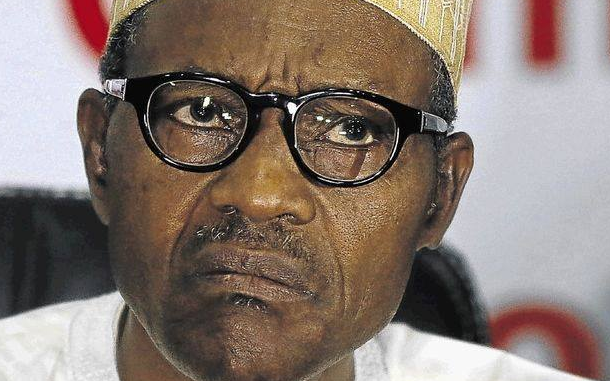 A trader has been arrested in Nigeria and is facing prosecution for naming his dog after the country's president Muhammadu Buhari.

Joe Fortemose Chinakwe, the trader in Ogun State, was arrested by police in the state after neighbours described the move as provocative.

Chinakwe was arrested after one of his neighbours of Northern extraction complained bitterly that he named his dog after his father, Alhaji Buhari.

Nigeria is polarized along tribal and religious lines and the naming of the dog was not only seen as disrespectful to the country's president but also to the neighbour who complained to the police.

The neighbour claims his father is also named Alhaji Buhari and the action by Chinakwe is calculated to insult the man.

However a relative of the suspect Chiedozie insists the suspect meant no harm in naming the dog in a tradition where associating human with dogs is widely viewed as an insult.

Chiedozie said: “Chinakwe is a lover of dogs and he names them after things that tickle him. He bought this dog a year ago and named it Buhari.

"Unfortunately, some Northerners, who dominate the vicinity where he resides misconstrued his intention and connived to take him up.

"The complainant then claimed it was derogatory because his father answers Buhari.”

Police in Ogun States agreed with the complainant and said his actions “were very provocative," the police source said.

The source said: “he not only named the dog Buhari but boldly wrote it on the body of both sides of the dog and was seen parading the neighbourhood dominated by Northerners with it.”

Meanwhile Chinakwe is living in fear and has ordered a friend to slaughter the dog and eat it as his accuser and tribesmen have threatened to kill the trader if released on bail.


Relatives of the suspect fears he may be killed or poisoned inside police cell or thrown into jail.