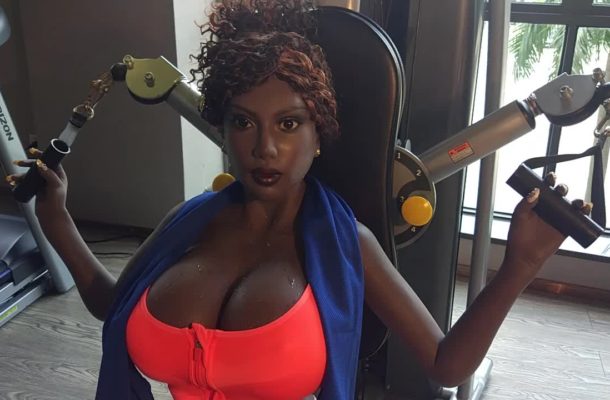 There is an emerging threat to marriage as an institution as some men are now leaving their wives for sex dolls and some women also taking more delight in artificial things that will give them sexual pleasure.

Botswana car dealer, Paellas Mohule is said to have divorced his wife after sleeping with a sex doll.

According to him, "pleasure from sex with his doll was beyond description".

The 39-year-old successful car dealer has reportedly divorced his wife after he slept with the sex doll he had bought for $2,600.00 from the United States.

Paellas Mohule is reported to have said "it is just a waste of time and energy having sex with a woman after which I end up contracting diseases and wasting money".

After his first encounter with the sex doll, Paellas Mohule reportedly told the wife with whom he has four children that he would only continue to discharge his responsibility towards the family if only she could allow him to enjoy the sex doll.

WHAT IS A SEX DOLL?

The sex doll may consist of an entire body with face, or just a head, pelvis or other partial body, with the accessories (vagina, anus, mouth, penis) for sexual stimulation.

The parts are sometimes vibrating and may be removable or interchangeable.