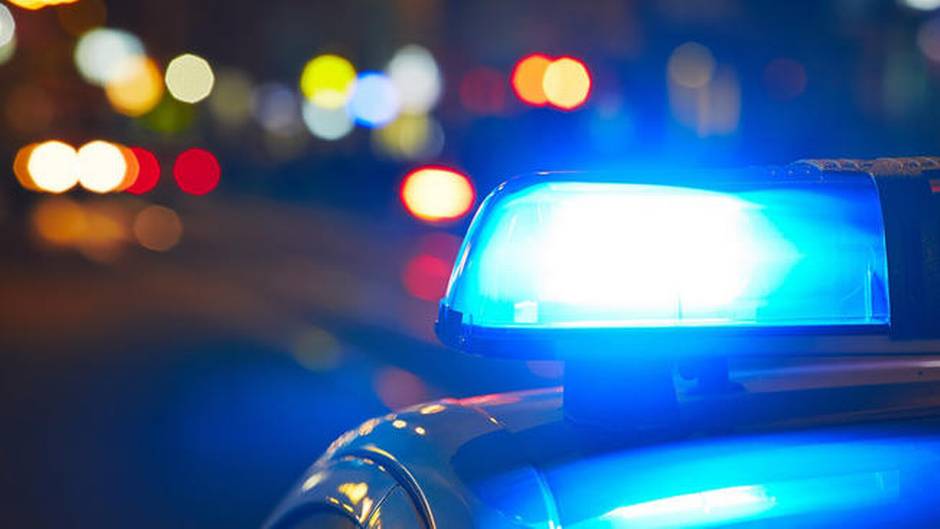 Federal authorities in El Paso say an 18-year-old man believed to be from Africa is jailed without bond on a sex trafficking charge after he was arrested on suspicion of bringing two 15-year-old girls from Phoenix and then prostituting them on an internet classified website.


FBI assistant special agent Keith Byers says authorities arrested Edema Missiadan after police in Mesa, Ariz., relayed information that a girl possibly was being forced into prostitution in the El Paso area.
An investigator responding to ads set up a meeting at an El Paso motel Wednesday evening and Missiadan was arrested.

The El Paso Times reports that Missiadan told a federal judge Thursday he committed no crime and is a U.S. citizen.

Officials say he's a refugee from Ghana and is believed to be a citizen of Togo.

From The Associated Press