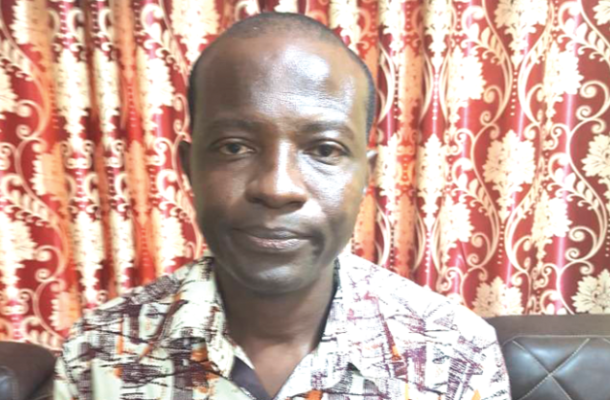 The Airport Police in Accra have arrested a 41-year-old man for allegedly stealing laptops from various offices and hotels around the Airport City.

The suspect, whose name was given by the police as Lawrence Acquah, is said to have stolen laptops from places, including the National Communication Authority and some prominent hotels.

Although he claimed to be a businessman, intelligence gathered by the police after his arrest has established that he often dressed in smart outfits and pretended to be an event participant in hotels and offices.

The Public Relation Officer (PRO) of the Accra Regional Police Command, Assistant Superintendent of Police (ASP) Mrs Effia Tenge, who briefed the Daily Graphic, said Acquah had been captured on CCTV cameras in some hotels and offices putting in appearances at conferences and stealing the items.

“His modus operandi is to dress nicely and pretend to be a participant in a conference. When it is coffee break or lunchtime, he would take advantage of people’s absence to steal the laptops and other valuables and disappear,” she said.

Following his arrest, Mrs Tenge said, the police conducted a search in his house which led to the retrieval of nine laptops,  laptop bags, pen drives, external hard drives, internet routers and other valuable items.

She said Acquah was currently assisting the police with investigations and the public would soon be invited to identify and collect what was theirs.