Man rapes, murders his sister-in-law to punish his brother 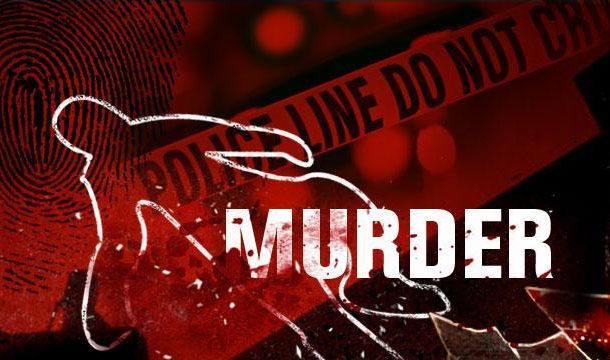 A middle-aged man, Aminu Bala, has been arrested in Damaga, Zamfara state for allegedly raping and killing his brother’s wife, Hauwa Iliyasu.

The spokesman of the Police Command in Zamfara state, SP Mohammed Shehu, said the suspect confessed to the crime.

The deceased was met with her body butchered with a machete.

The suspect said he did it to get back at his elder brother, Iliyasu, who sacked him from his house.