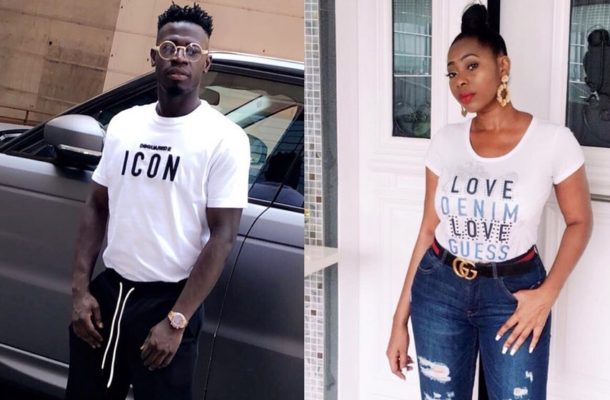 According to Amanda what happened to his ex-hubby is the true meaning of Karma as she believed that the Black Stars midfielder was responsible for a sex tape video of  her leaking some years back.

Some time ago when the two were married in a somewhat acrimonious relationship for most part that was visible to the public, Mandy's sextape surfaced when she was busily pleasing herself with a deodorant spray can.

Mandy who at the time says she sent it only to her hubby Acquah  blamed him  for negligently leaking the sextape in order to denigrate her.

she accused the Black Stars midfielder for allowing his side chick to leak the tape. 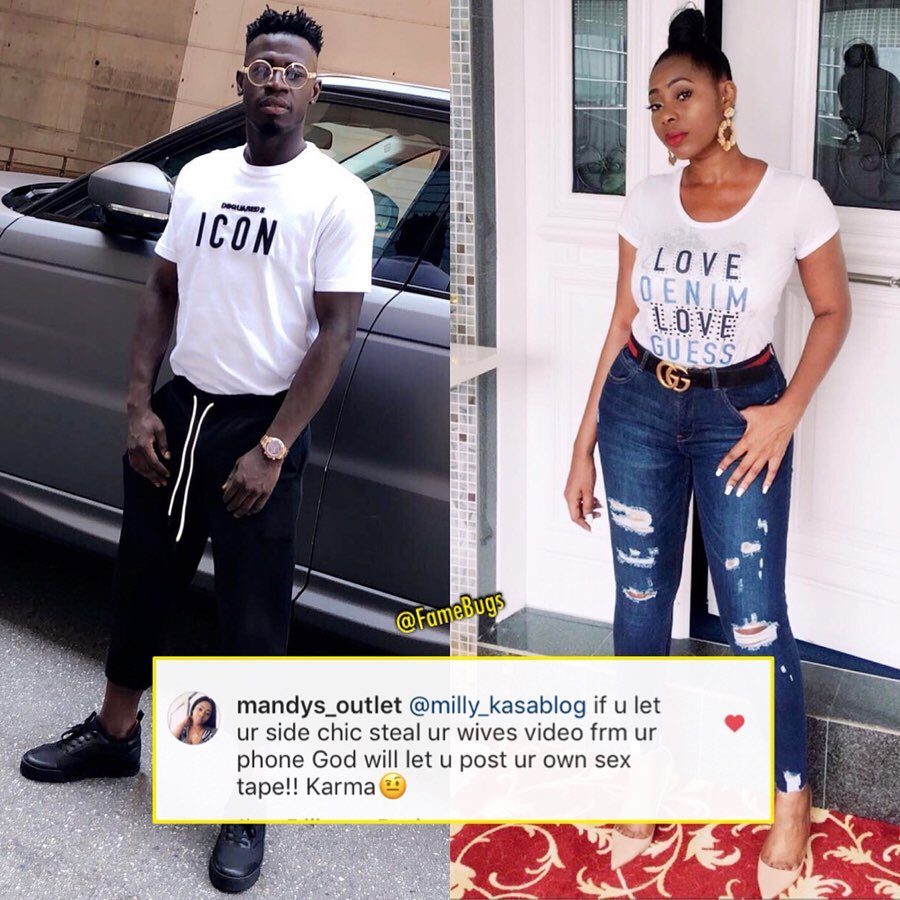