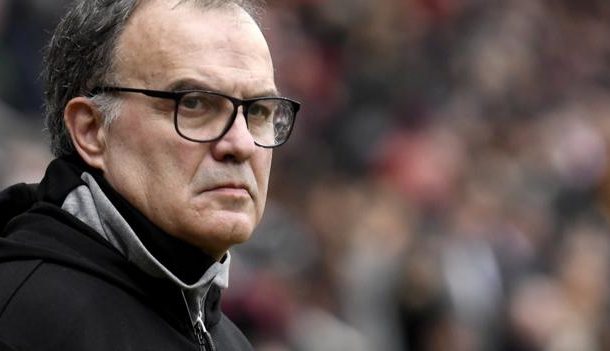 Marcelo Bielsa's press conferences have made plenty of headlines in the past few weeks.
There was the "spygate" controversy involving the Leeds head coach and that remarkable PowerPoint presentation revealing the depth of Bielsa's tactical analysis, and now you can add another to the list.
A full 52 hours before Championship leaders Leeds host second-placed Norwich on Saturday, arguably his team's biggest match of the season, the Argentine named his expected starting XI...

Managerial mind games? Well, it's not the first time Bielsa has done it.
He named the starting XI in advance of Leeds' FA Cup third-round tie at QPR on 6 January and for the Championship game at Stoke 13 days later.
Leeds went on to lose both matches 2-1.
The Yorkshire club will start Saturday's fixture at Elland Road three points clear of Norwich in the table and are hoping to complete a league double after winning 3-0 at Carrow Road in August.Source: bbc.com