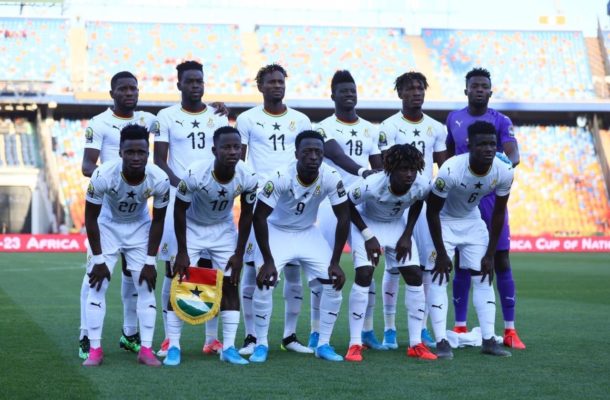 Ghana's Olympic dream suffered another setback after losing via penalty shootout to the Ivory Coast in the semi final of the CAF u23 Nations Cup at the Cairo international stadium on Tuesday afternoon.

The Black Meteors put up a spirited performance to draw 2-2 with the young elephant after twice coming behind.

Just as the story has been through out the tournament for Ghana, the Black Meteors started on an unimpressive note against their Ivorian counterparts. 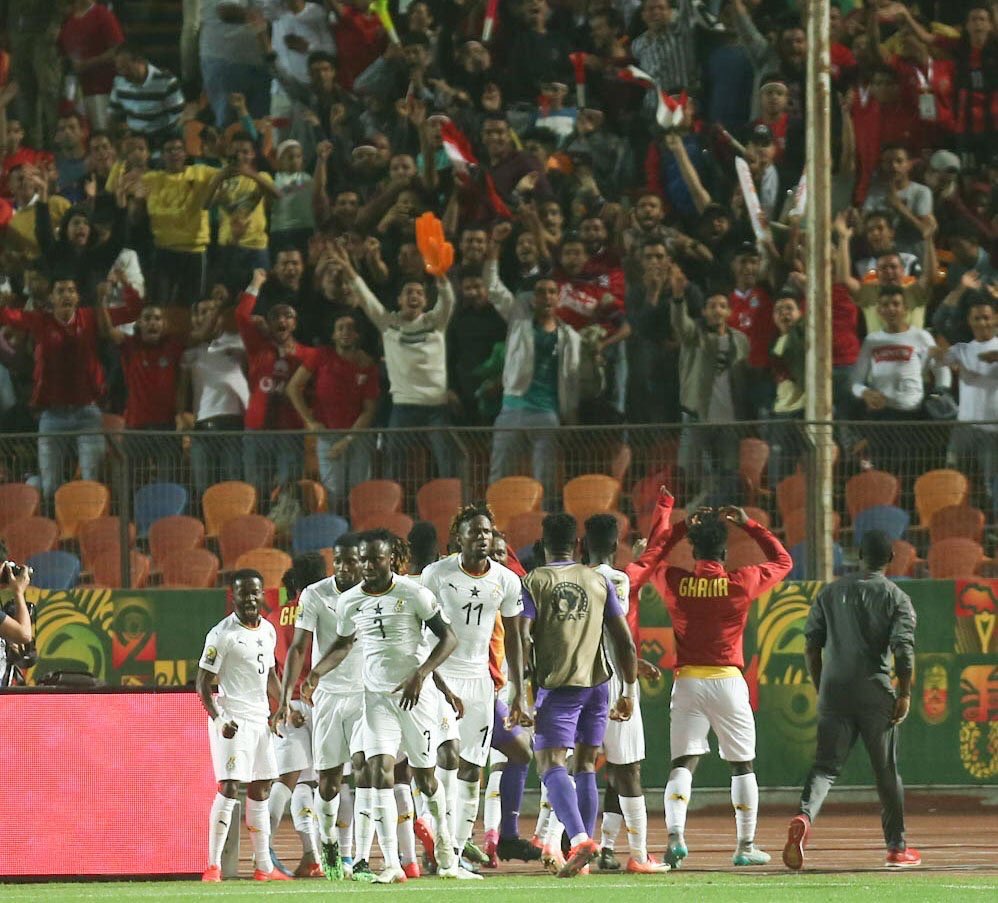 Ibrahim Tanko's Lads went behind early in the first half as a result of a defensive mistake which allowed forward Yousef Dao to get through on goal to expertly slot home from close range with just thirteen minutes played.

The Ivorians kept piling pressure on Ghana's post and even had what looked like a legitimate penalty claim turned down by the match referee.

But that not withstanding, the Young elephants still managed to go into the half time break a goal up on Ghana, who failed to register a single shot on target in the opening half.

Ghana returned from the break a better team and just six minutes after the restart, the Black Meteors equalized through skipper Yeboah following a some good work down the left from Samuel Obeng.

But just when the game looked like heading to extra time, the Ivory coast showed they had other ideas.

Yousef Dao again was left unmarked in the penalty area and the attacker produced another masterclass header to put the Elephants into the lead with just two minutes left to play.

However, The Black Meteors didn't give up, going on to equalize deep into added time to take the game to extra time.

Evans Mensah was at the right place at the right to shoot home after Kwabena Owusu had a penalty appeal turned down.

The 30 extra minutes failed to produce any meaningful goal scoring opportunities from both teams and penalty shootouts were needed to separate them.

Kwame Baah saved the second Ivorian penalty taken by Keita but Evans Mensah also stepped up and had his kick saved.

Traore shot The Elephants into the shootout lead for the first time before Samuel Obeng responded with an even better kick to put Ghana level.

Koffi Kuoao then scored his with a powerful shot only for Kwabena Owusu to miss his.

3-2 was the final score in favour of the Ivory Coast who booked a place at next year's Olympic games in Tokyo, Japan.

Ghana meanwhile will have another opportunity in the third and fourth play off game.