Maxwell Woledzi on the cusp of joining Portuguese side Vitoria Guimaraes 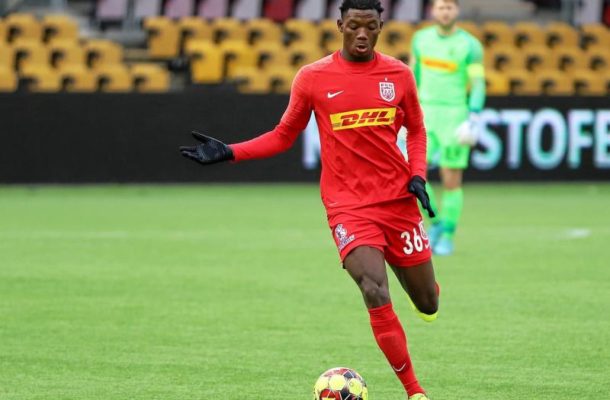