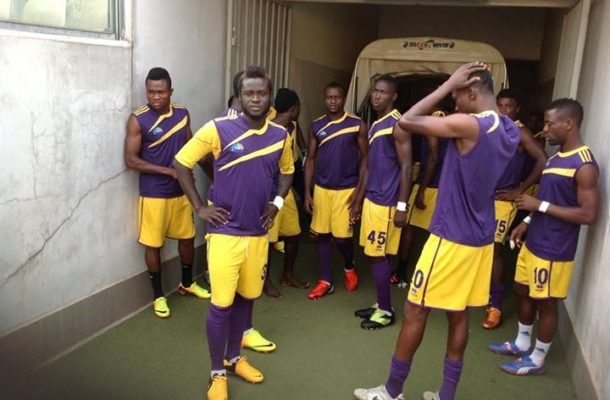 Medeama SC fear the effects of fixture fatigue before hosting TP Mazembe of the Democratic Republic of Congo on sunday in the CAF Confederation Cup at the Essipong Sports stadium.

Coach Prince Owusu admits that a heavy international and domestic fixture load has affected his squad and forced him to rotate his line-up, often to the annoyance of supporters.

"We are going through hell when it comes to fixtures," the coach told the Ghanaian media. "We always seem to be travelling, either in ghana or in Africa."

"When we return home from Confederation Cup matches, we have to play catch-up in the domestic league. It is not an easy situation.

"People say that most European clubs play twice a week so why are we unhappy, but journeys there are usually much shorter and smoother.

"I really appreciate what my boys are doing. Rotation helps, but some supporters believe we should always start with our best players."

They are five points ahead of second-place Medeama, who are locked in a struggle with Mouloudia Bejaia of Algeria for the other last-four slot.

Both clubs have five points and zero goal differences with the Mauve and blue ahead because they have scored five goals and the Algerian only one.