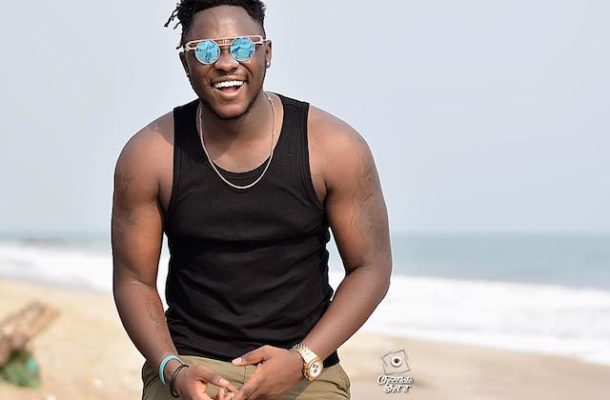 Ghanaian rapper, Samuel Adu Frimpong, popularly known as Medikal, has made it rain money on his sister who celebrated her birthday on January 17, 2022.

The rapper surprised his sister and mother with a bunch of friends as he showered her with money while she performed to “Slow Down” By Music Duo R2Bees in a post shared by blogger, Flavour Tipz.

Meanwhile, the rapper's mother and sister in the joyous moment decided to engage in a dance battle which got the people present screaming with excitement.

In a previous post shared by the rapper, he revealed that bad comments don’t ruin his mood anymore when he is doing so much for himself at the young age of 27.

The reigning VGMA Hiplife/Hip Hop Artist of the Year has revealed that he was currently building his 7th mansion in Aburi, Eastern Region.

To him, critics who come at him over his style of rapping should rather focus on making their own money instead of channeling their energies in trolling him on Twitter.