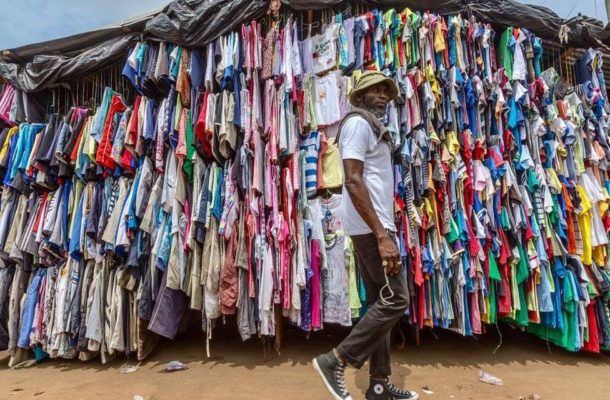 Second-hand clothing shipped to Togo from charity shops in Paris is now being exported back to the French capital to be resold.

According to a new BBC report, Parisians are resulting to “a canny vintage dealer in Paris” who stocks the pieces from Togo.

The self-proclaimed vintage dealer Amah Ayivi has lived in Paris since he was 12 years old and told the BBC that most of the items being shipped to Lomé the capital city of Togo are not needed in the country.

They’re sending them to Africa and most of it we don’t need here – like coats and furs. I select it with my guys, send it back to Europe and we sell it. Much of it is unsold stock of charity shop donations, costing less than $1 (£0.81) each. Mostly what I want, people don’t buy.


In his interview with BBC, Ayivi stated that he ships “a staggering four tonnes of clothing back to Europe” each time he travels to restock. 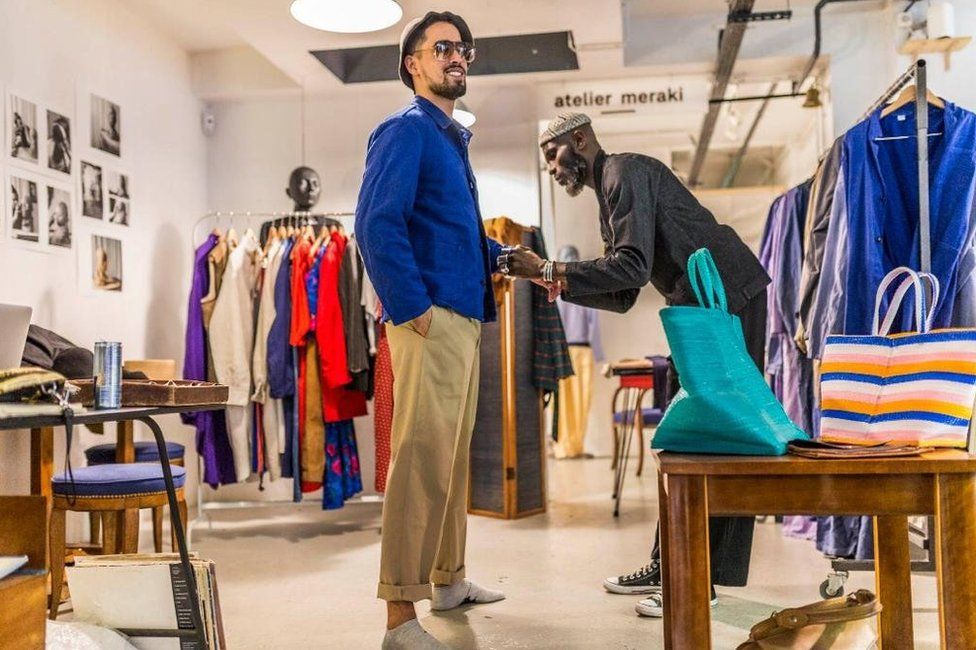 Items are cleaned, restored and sometimes customised before they go on sale in Paris. Customers say they like the “unique” clothes and “global outlook”, says Ayivi.

He returns to sell them at his Marché Noir concept store in Paris, some of the items are sold for as high as  $220.