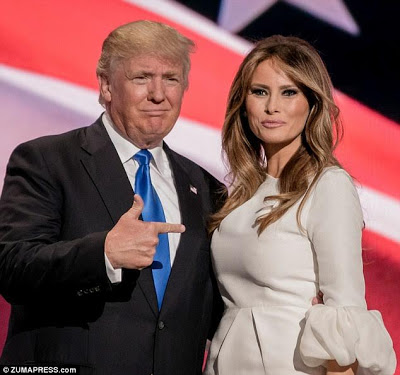 Melania Trump, wife of Republican presidential candidate Donald Trump, has warned Daily Mail and other media outlets that there will be legal action against them over articles about her past. According to one of the lawyers representing her, Charles Harder,

"Mrs. Trump has placed several news organizations on notice of her legal claims against them, including Daily Mail among others, for making false and defamatory statements about her supposedly having been an 'escort' in the 1990s. All such statements are 100% false, highly damaging to her reputation, and personally hurtful. She understands that news media have certain leeway in a presidential campaign, but outright lying about her in this way exceeds all bounds of appropriate news reporting and human decency.”


However, no suit has been filed yet.