MESSY: Married actress fights with another lady over Actor 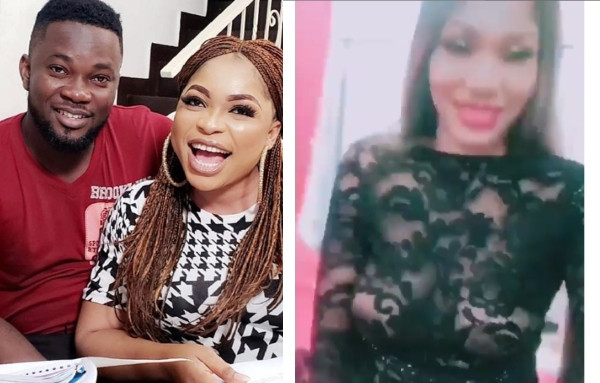 Nollywood actress Kemi Afolabi is reportedly enmeshed in a 'love fight' with a lady identified as Gloria Johnson over her colleague Dauda Sulaimon a.k.a Gida.

Kemi Afolabi who took their fight to Instagram, alleged that Gloria Johnson threatened her several times and she had to report to relevant authorities.

The actress also shared the number used to issue the death threat.

"Her name is gloria johnson. She threatened me severally. Took it up with the right authority
Will be back with more vital information." 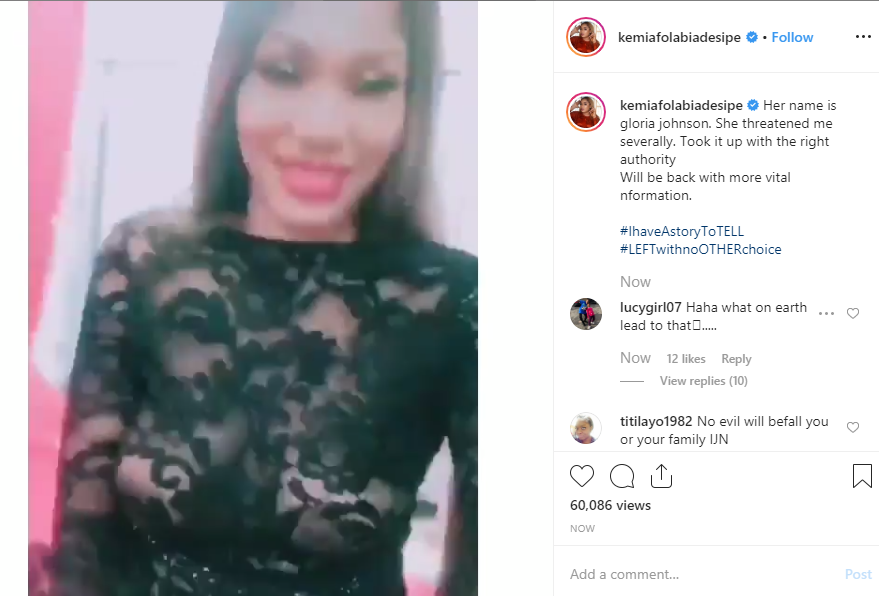 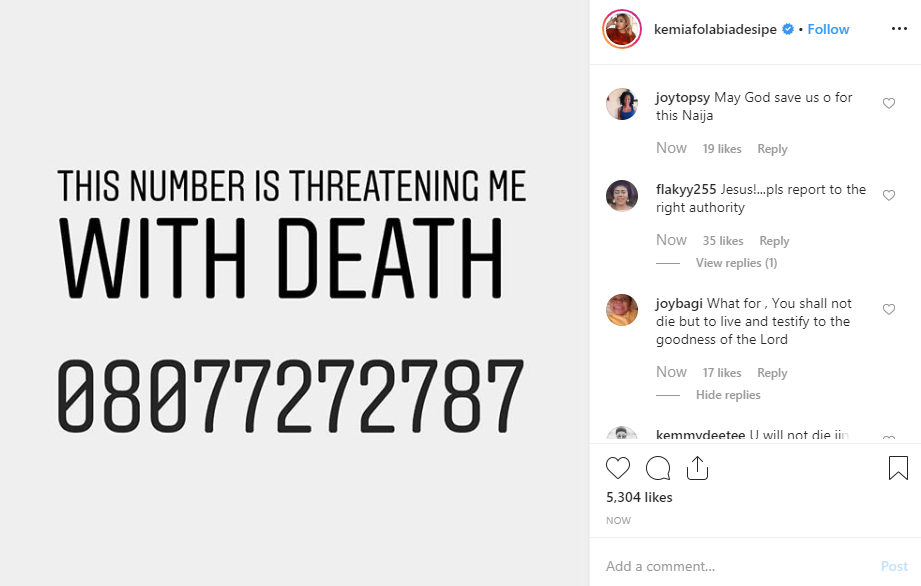 However reacting to Kemi's allegation, Nollywood actress Amarachi Igwe accused her "married" colleague of fighting with her friend, Gloria over actor Gida.

She further revealed that Kemi Afolabi who picked up Gida's call issued the first threat, warning Gloria to stay away from the actor.

Kemi you're claiming to be innocent, why are u so useless ? A married woman for that matter, posting cos of someone you're far older,,,, I bet u don't want to see the other side of me ,what will you gain from all of this, calling my gf out on social media, I bet they don't know you're doing all this cos of gida .... you better grow up, she called her friend which is gida...

the next u picked and started telling her that she should stay away from your man, and she asked you to stop the nonsense and grow up,,,, why are you so shameless? I pitied the man that made you a mother,,,, you're a shame to womanhood,,,,,, blocking me won't stop me from calling you out same way u are calling my friend out, old fool. 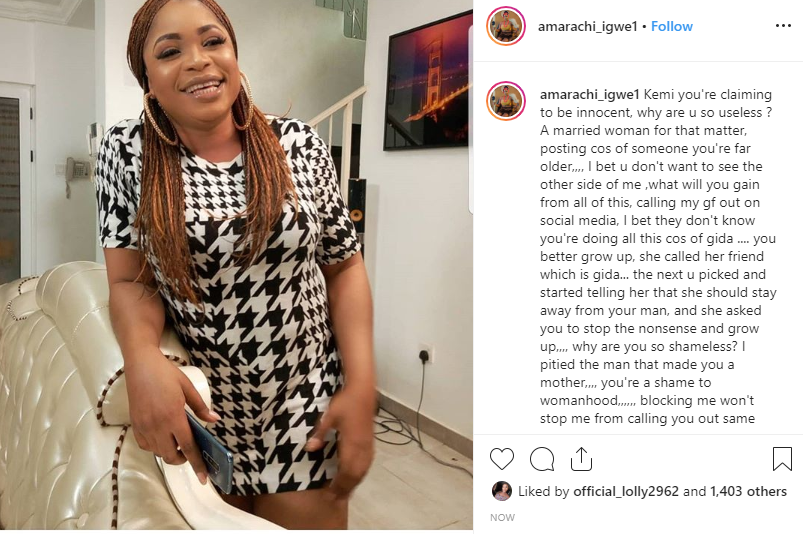