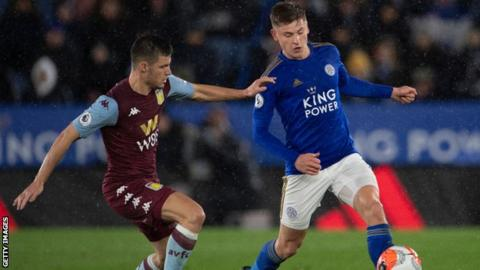 As we see the global number of coronavirus cases top the one million mark, it’s becoming increasingly clear that early expectations of this passing by many by the Easter weekend was much too enthusiastic and it’s now becoming clear that this will likely extend into the summer.

With this, we’re seeing businesses struggle the world over as the owners try their hardest to find ways to stay afloat and get through to the end - and unfortunately, Premier League Football, which has an annual wage bill of around £3 billion, also try to find ways to save money.

The way they are planning to do this is in the form of player wage cuts - as games are postponed or cancelled through until May, the clubs are unable to generate any revenue for the short term, but figures suggest that hundreds of millions of pounds could be saved over the course of three-months - this isn’t set in stone, however, but if it were to go forward there would be many of the star players set to either receive alternate payment options, or in some cases it is being discussed that wages would be forfeit altogether in the event that the season is abandoned.

This will of course come with some push back from the players themselves - although there may be those open to helping out, some may not be fully understanding of why it must happen.

We’ve already seen this be carried out successfully, clubs like Barcelona have already issued cuts of up to 70%, and whilst it may not be as sharp here, pressure is definitely being mounted for something to be done.

Those who are considered low priority or non-playing have already been furloughed to take advantage of the government scheme to pay 80% of individual salaries, however this had also received some pushback with officials stating that this was not what the scheme was intended for, an the companies with means to cover those individuals should make the adjustments so that they can.

There are many businesses that are able to survive, even thrive throughout this - our favourite online streaming services are performing well, we’re seeing book sales soar as people stay at home, and online gaming services such as those at maximumcasinos.com are still able to pull in increased numbers as the potential audience that have time away from work continues to grow - and it’s fully expected that despite the pay cuts that some may experience that the Premier League and football clubs that operate within it will survive without any issue.

Many others are not so lucky, however, as we’re seeing increasing numbers of unemployment grow - over six million in the US, over 3 million in Spain - those looking in from the outside would suggest that taking a 25% pay cut to your already tens of thousands per week is a small price to pay where others are losing much more - it’s likely we'll find out more regarding whether or not this will go ahead over the coming week, but there will continue to be pressure on executives to push this solution forward.