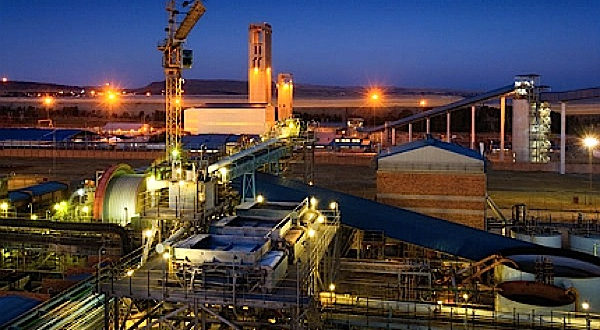 Information has gathered that mining companies in the country have resorted to renewable energy as a supplement to power supply due to the increasing cost of thermal power.

Mining companies have complained about the high cost of operating thermal power and the discomfort that comes with it.

The Chief Executive Officer of the Minerals Commission, Dr. Tony Aubynn said the move is part of processes to reduce the burden on the national grid and reduce their cost of operation.

“Many of the companies are now looking at renewable energy sources because of the cost of thermal based energy resources. Most of them are looking at even their own generation as they mix with what is available from government so I believe that it will become part of their energy status. We are going to combine the renewable bit and in fact the chamber of mines is actively investigating that option,” he said.

It would be recalled that the Chamber of Mines early this year stated that mining companies would soon be resorting to renewable energy sources to meet their energy needs as part of processes to reduce burden on the national grid and reduce their cost of operation.

It followed the Energy Commission’s announcement of plans it has initiated plans to begin full implementation of the initiative before the end of the year.

The CEO of the Ghana Chamber of Mines, Sulemanu Konney also stated that the development will facilitate the processes to meet the country’s energy mix by 2020.

“Companies are actually considering it seriously before long we are to see the companies taking the commercial decision to actually get some of their power from renewable sources,” Mr. Konney stated.

The move was to further reduce pressure on the national grid.