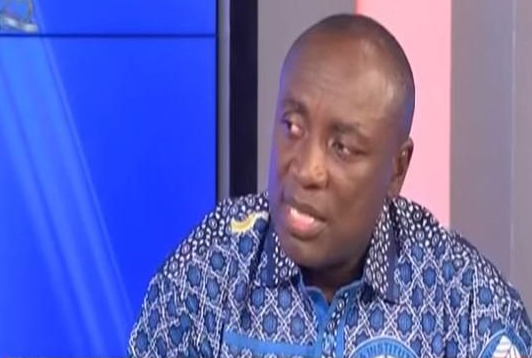 According to Mr Agyepong, the calls are legitimate as Ghana’s economy is currently on a dangerous path and the need for an immediate solution.

“Nobody is looking for Ken Ofori-Atta’s job. We are looking for the economic health of this country. Some of us have to stand up and be counted. I will rather die speaking the truth than be populist because I’m a member of the NPP,” he said in an interview on Accra-based Kessben FM.

President Akufo-Addo for the first time in an interview on Tamale-based North Star Radio broke silence on numerous calls for a reshuffle.

Despite admitting the subject has become an interest to many, he has no strong reasons to undertake a reshuffle as his appointees have been outstanding.

To him, the calls are coming from the National Democratic Congress who wants to destabilise the economy and some people seeking jobs.

But Mr Agyepong says he is not happy with the comments, adding the President shouldn’t even have to wait for calls to come from the people.

“The tones you set and the values you espouse as a president wrap in your government. We are in a dangerous territory and the only thing the president is to do to save the situation is to clear out the managers of the economy because you cannot allow the same people who have brought us here to still be there,” he fumed.