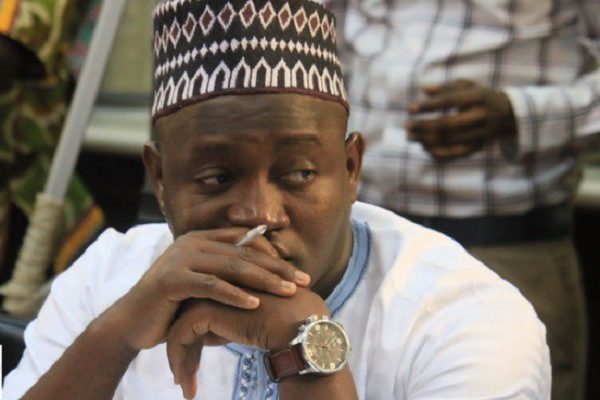 MP for Tamale North, Alhassan Sayibu Suhuyini, is challenging the minister-designate for Health, Kwaku Agyeman Manu, on his denial that he did not mean in plain terms that he was tired of executing his duties as minister in charge of health due to the ravages caused by the coronavirus.

He said that based on past instances when the minister-designate had presented falsehood, he doubted his claims that he was misquoted and as such, he was tendering in the available evidence he had on exactly what Agyeman Manu said in his native Bono language.

Suhuyini, therefore, challenged the nominee to eschew truthfulness in his assertions.

“Public officials have a duty to be candid and also to be honest. The nominee is before us and has in Bono, told this honourable Committee what he said. Mr. Chairman, I have what the honourable nominee said on tape. I have it on pen drive and what the honourable nominee claims he said, as repeated on this is not true and Mr. Chairman, with your permission, I’d like us to playback and compare what is on tape and what he claimed he said at the place.

However, the chairman of the Committee, Joseph Osei-Owusu refused the request, stating that the Tamale North must be guided by the procedures that are involved with tendering anything that must be played during their sittings.