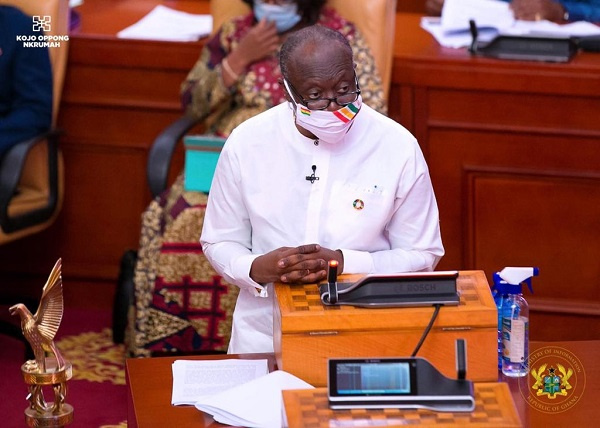 The Minority caucus has gathered over 100 signatures from its fold to kickstart the vote of censure proceedings against the Minister for Finance, Ken Ofori-Atta.

Their action seeks to invoke article 82 of the constitution, which provides for the elaborate procedure of removing a minister of state through proceedings in Parliament.

If the motion is admitted, the Minister for Finance will be the second Minister in recent times to have such a motion filed against him, following that of the Minister of Health, which is still pending in the house.

The Minister for Finance has been under pressure to resign following the decision of the country to resort to the IMF for a bailout, after his comments and posturing previously were against such a measure. 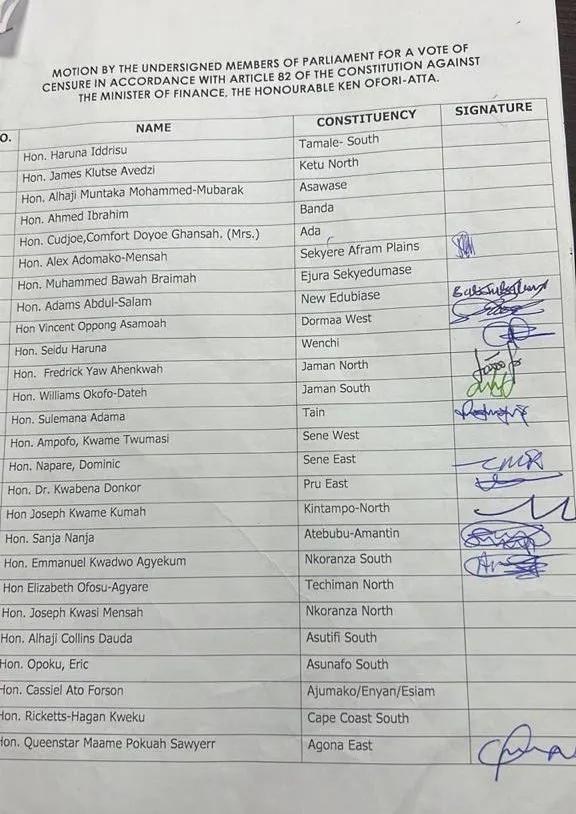 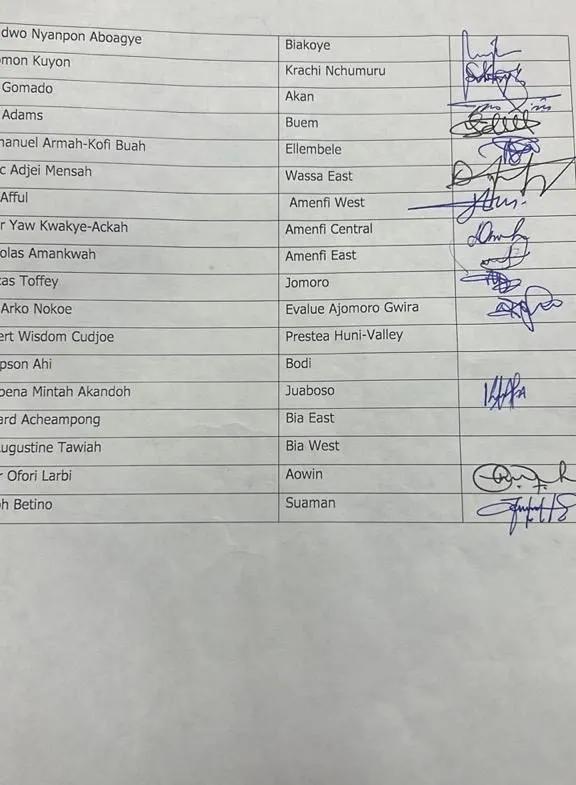 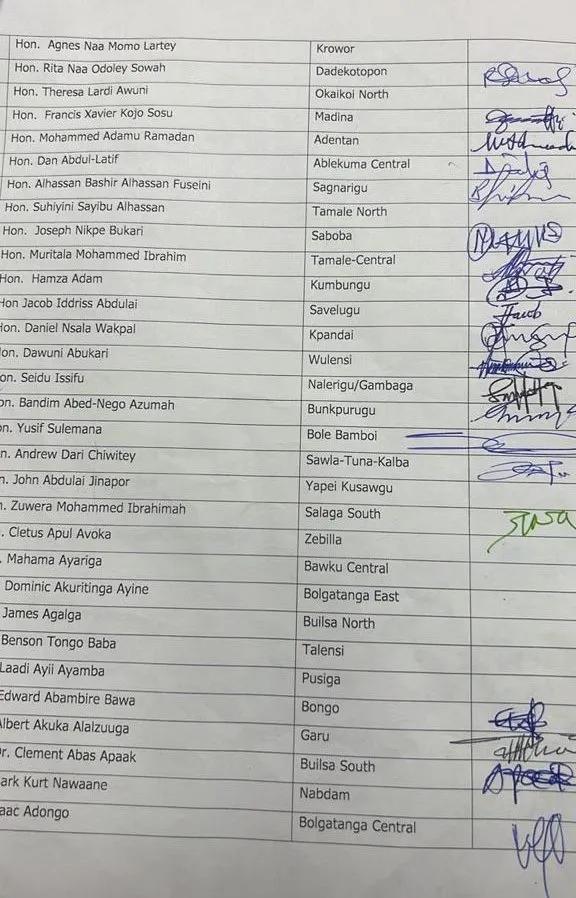 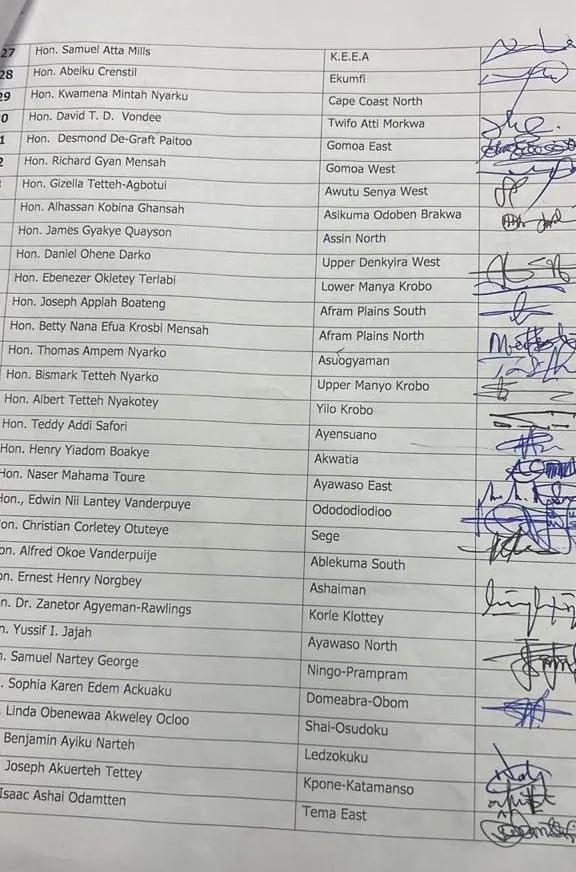 (1) Parliament may, by are solution supported by the votes of not less than two-thirds of all the members of Parliament, pass a vote of censure on a Minister of State.

(a) seven days’ notice has been given of the motion; and

(b) the notice for the motion has been signed by not less than one-third of all the members of Parliament;

(3) The motion shall be debated in Parliament within fourteen days after the receipt by the Speaker of the notice for the motion.

(4) A Minister of State in respect of whom a vote of censure is debated under clause (3) of this article is entitled, during the debate, to be heard in his defence.

(5) Where a vote of censure is passed against a Minister under this article the President may, unless the Minister resigns his office, revoke his appointment as a Minister.

(6) For the avoidance of doubt, this article applies to a Deputy Minister as it applies to a Minister of State.
Source: citifmonline