Monitor your children's cartoons; Homosexuals are after them - Sam Pyne tells Parents 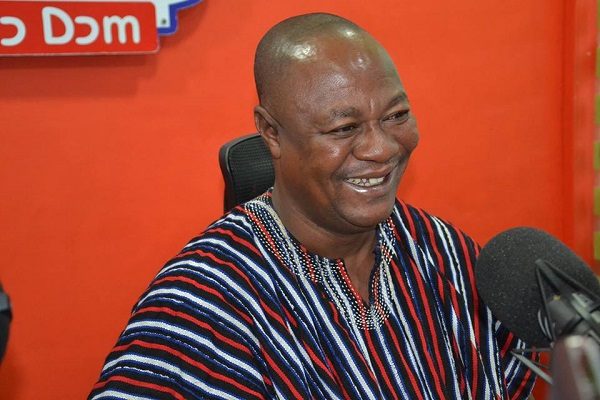 NPP Ashanti Regional Secretary, Sam Pyne has advised parents to keep a vigilant eye on their children because homosexuals are targeting the children.

He disclosed that the LGBTQI advocates have devised means to attract children into homosexual acts.

He revealed that the homosexual right activists have included homosexual characters in cartoons to influence the young ones.

''Parents must monitor the kind of cartoons that they allow their children to watch because they are creating some characters where women become so intimate with themselves that the children, in their view, will think that is no wrong'', he said on Peace FM's ''Kokrokoo''.

The NPP Regional Secretary also called on the nation not to encourage nor accept the Lesbians, Gay, Bisexual, Transgender, Queer and Intersex (LGBTQI) group and their activities.