Most Hearts players are indiscipline, aged or lazy - Nyaho Tamakloe 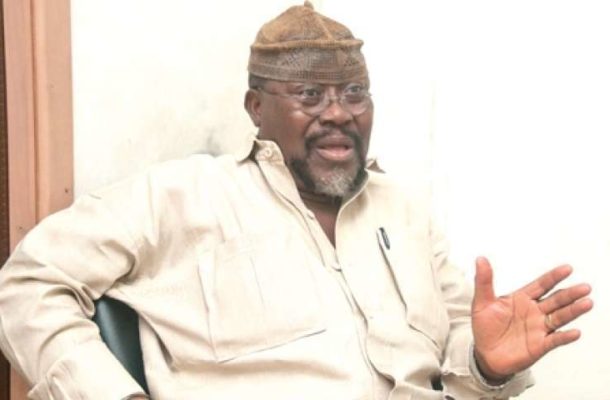 Board Member of Accra Hearts of Oak, Dr. Nyaho Nyaho Tamakloe has taken a swipe at players of the club in a foul mouth tirade directed at the player body and the technical team.

Despite a poor run of form, the phobians managed to win two trophies this season that is the MTN FA Cup and the President's Cup.