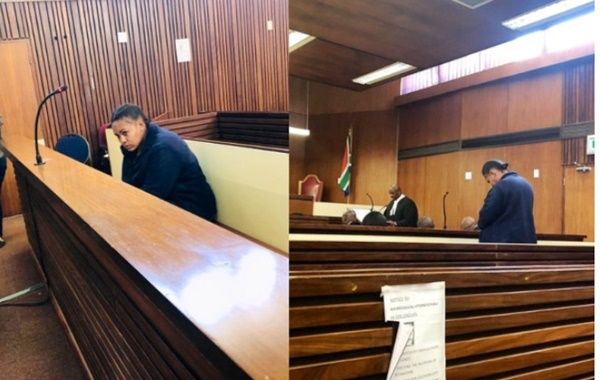 The Klarinet mother accused of murdering four of her own children has pleaded guilty to the heinous crimes on Monday morning. Zinhle Maditla was arrested at the end of last year, on suspicion of killing the kids.

Her children were found dead on December 2018. Strangely, they were all wrapped in blankets, and there were no apparent signs of blunt force trauma or entry wounds that would suggest the cause of death. Police discovered that all of her kids had been poisoned to death.