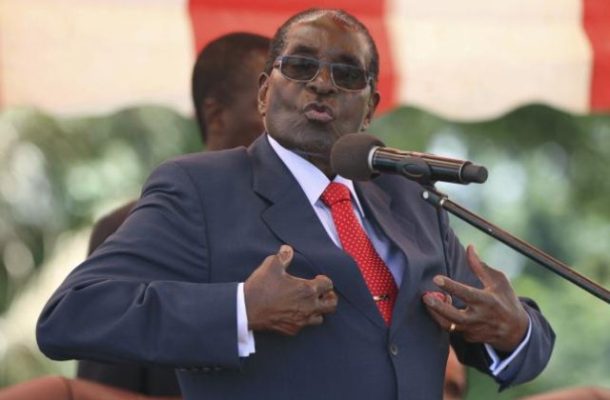 President Robert Mugabe of Zimbabwe has cancelled his planned visit to Ghana due to political issues in his country.

President John Mahama was expected to confer on him the Millennium Life Time Achievement award for his role in Zimbabwe's liberation struggle from British colonial rule.

He was expected in Ghana on Thursday August 18 and depart on August 22.

Orgnisers of the event, Millennium Excellence Foundation, had been eagerly anticipating the 92-year-old President.

Huge billboards have been mounted in parts of the Accra to honour his visit to Ghana.

Ghanaians were looking forward to the visit of the controversial leader, who has ruled for nearly three decades.

This would have been the African leader’s most recent visit to Ghana.

The African leader, between 1955 and 1958, stayed in Ghana where he taught as a Senior High School teacher, and eventually married a Ghanaian woman who later died.

Despite Mr. Mugabe’s absence, the event will go ahead as planned but without the presidential lecture.

The grand durbar for the event in Kumasi on the 21st of August, has also been postponed