Muntari is not like how people perceive; he is disciplined and very respectful - Samuel Boadu 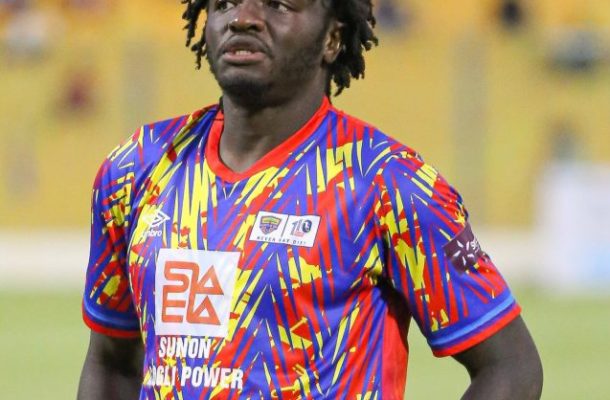 Hearts of Oak head coach, Samuel Boadu says that Sulley Muntari is not like how people think he actually is if u get to work with him.

The former Black Stars  midfielder has a 'bad boy' and a trouble maker tag after his numerous public spats at the Black Stars.

"He is not how people describe him. He is very disciplined and very respectful. There was a time I punished him. If you are not close to him you will have a different perception about the kind of person he is. He is a professional player." Boadu told Asempa FM

In 2004, Sulley Muntari was sacked from camp by Coach Mariano Barreto at the 2004 Athens Olympic Games for indiscipline on the eve of the opening match against Italy in Volos that ended in a pulsating 2-2 draw.

He was almost sacked from the Black Stars camp by Milovan Rajevac in the 2010 FIFA World Cup in South Africa, but for the intervention of Kwesi Nyantakyi the GFA President, but was  expelled from camp alongside Kevin Prince Boateng at the 2014 World Cup in Brazil.

Since the incident in 2014, Muntari has not played for the Black Stars again and it may never change before he retires.

These incidents among others have earned him a bad boy image but Hearts coach says that he is very discipled and respectful player contrary to his warped public image.