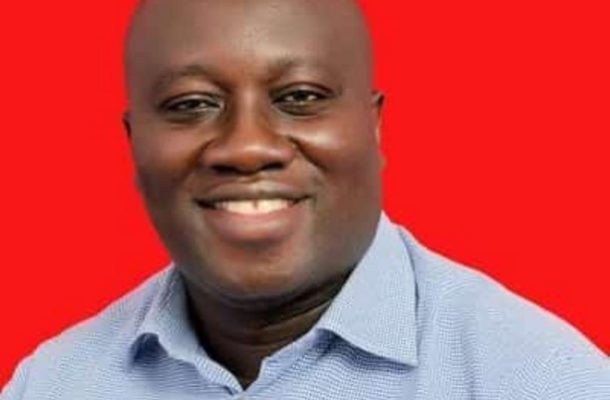 Information rife indicates that five people have been arrested in connection with the killing of the Member of Parliament (MP) for Mfantseman constituency, Ekow Quansah Hayford.

In a post on Twitter, the Ghana Police Service said, those arrested are being taken through lawful police procedures.

“…They are being taken through lawful Police procedures. Further updates will be given in due time,” the post indicated.

Further information gathered by Peace FM Ashanti Regional correspondent, Samson K. Nyamekye indicates that three of the suspects were arrested in the Central Region and two in the Ashanti Region.

One of the suspects according to the report, had in his possession the mobile phone of the deceased MP.

Listen to the report in the video below:

The Member of Parliament was shot dead by alleged armed robbers on the Abeadze Dominase–Abeadze Duadzi–Mankessim Road while returning from a campaign trip.

Meanwhile, the Inspector-General of Police (IGP), James Oppong-Boanuh has placed a ¢20,000 bounty on the killers of the incumbent MP for Mfantseman Constituency.