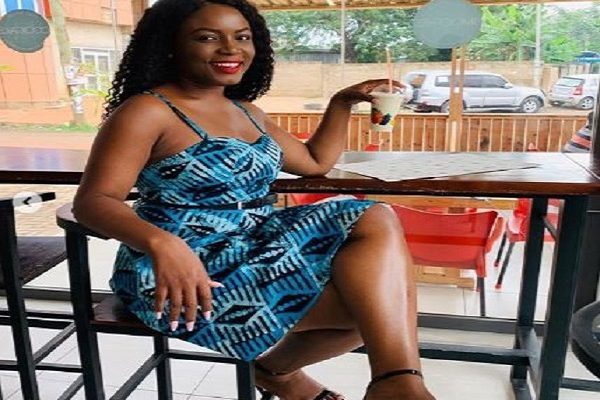 Losing count of the number of popular names from the various music reality shows we have had in Ghana, only a few have gone ahead to become big names within the music space.

From Stars of the Future, TV3’s Mentor, Vodafone Iconz, MTN Hitz Maker and other not too prestigious music shows, only a few have been impressive and most of them were not even the top prize winners.

The phenomenon of many reality show winners becoming ordinary after their crowning has become atypical of the country’s entertainment industry but what exactly could their reasons be?

Is it as a result of competing demands from other artistes? The pressure with schooling makes it a bit ‘inflexible’ for them to juggle between studio sessions and lectures? Or that they are pleased with their ‘5 minutes of fame’?

Below are some artistes who disappeared after rising to fame

Andy became a household name during and after the TV3 Mentor reality show but his fame died down gradually. Till date, he has not been able to bounce back.

Soon after Mentor 1, Andy released his debut album, ‘Dangerous Weather’ which had songs like ‘Sweetie’, ‘Konkonsa’ and Fanta Di Hi’.

These songs enjoyed massive airplay catapulting the artiste to the top of the ladder. Unfortunately, Andy has not found his feet after the album.

Isaac shot into limelight following his impressive performance at the Mentor 1 reality show. He was subsequently nicknamed the 'Showboy' and was signed under Bandex Music. He had a number of songs with Isaiah Ampong and Cee and played a lot of shows.

Despite having one of the best musical voices in showbiz, singer, Irene Logan, has largely remained low key among her peers. The winner of the Stars of the Future season 1, is known for her hit song, ‘Runaway’ – a beautiful piece which featured Asem.

Released in 2009, the song was produced by Richie of Lynx Entertainment fame.

Kaakie is also a product of ‘Stars of the Future’ – a show by Charterhouse Ghana. Grace Kaki Awo Ocansey, as she is known in real life, rose to fame after her participation in the music reality show.

While under High-Grade Family and Xtra Large labels, she had several hit songs to her credit. They included Ronaldo, Koom Koom Cha, Too Much, Ewoow, Zuuchia.

After leaving the label in 2017, not much has been heard from her until she recently graduated from Anglia University in London.

She went on with the final four but didn’t win the competition. She appeared in a couple of events after the first edition of the reality show and disappeared afterward. Ruth was loved by most fans, especially for her unique smile and stagecraft?

Nothing has been heard about the group since their participation in Vodafone Icons. The trio made up of Denice, Stephanie Lindsey Baaba and Natasha Dedey Mann had to even confirm their break up along the line.

Winner of TV3 Mentor 1 fame was signed to Family Tree Entertainment after the competition. Based on his prowess, many thought he would have a successful music career but the narrative is the opposite. Prince has been missing!

After some hit singles, much has not been heard of Okuraseni Samuel. The singer was a sensation during his days under Okraku Mantey’s SLIP Music. His repertoire included ‘Serwaa Akoto’, ‘Dabi Dabi’ and Muni Nkum’.

He parted ways with SLIP Music and released ‘Homework’ nine years ago. The song was popular but not as compared to those released under SLIP Music.

Although he’s been commenting on Highlife music, he has no-hit song at the moment!