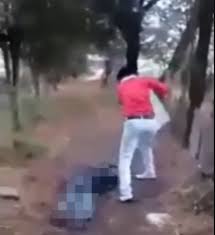 A Muslim man has been brutally hacked to death and then set on fire by a Hindu man in India and the murder was filmed by the murderer and shared online.

Police in western India have arrested a Hindu man they say killed a Muslim laborer in an apparent religious hate crime.

The suspect was arrested after he shared the grisly video of the laborer Mohammad Afrazul being hacked to death and then set alight.

TV reports aired the video of the victim lying on the ground while a man raves against Muslims.

The killing took place in the western state of Rajasthan on Wednesday. Police say the accused, Shambu Lal Raigar, raged against intermarriages of Hindu women and Muslim men.

It wasn’t initially clear why Afrazul was singled out. 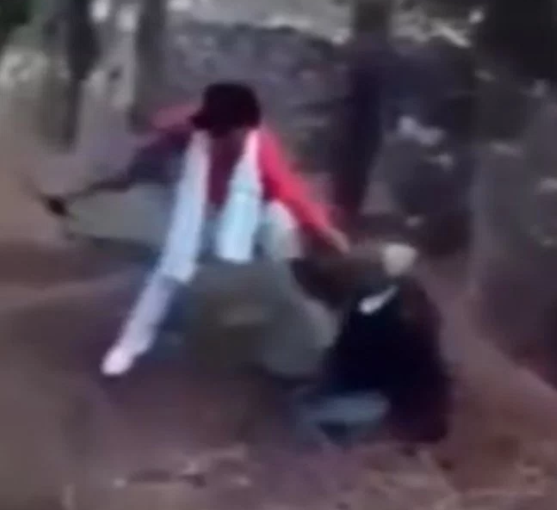 Watch the video of the attack below...