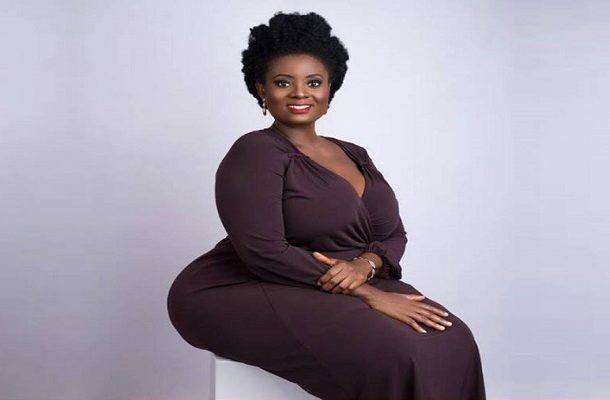 Ms Hamah, who was dismissed because she had, in a leaked tape, said she was into politics to make one million dollars ($1million), wrote on Facebook that she was happy to be ranked in a list that contained the name of Robert Mugabe, late former President of Zimbabwe.

“One of the best moments of my life, being ranked in the same category with one of Africa’s Greatest sons #RobertMugabe. #$1m got me there,” she laughed off as she shared a memory of the ranking on Facebook.

Victoria Hammah was ranked in 2014 as one of the ‘craziest African politicians’ in a new book published in London.

She had been sacked in 2013 from her position as Deputy Communications Ministers after a leaked tape revealed her obnoxious aim of to make a $1 million before exiting politics.

The book is titled, “The Fat Boy with the Bomb and 299 More of the World Craziest Politicians”, and authored by Brian O’Connell.