My father betrayed me for a Canadian visa - Young man reveals 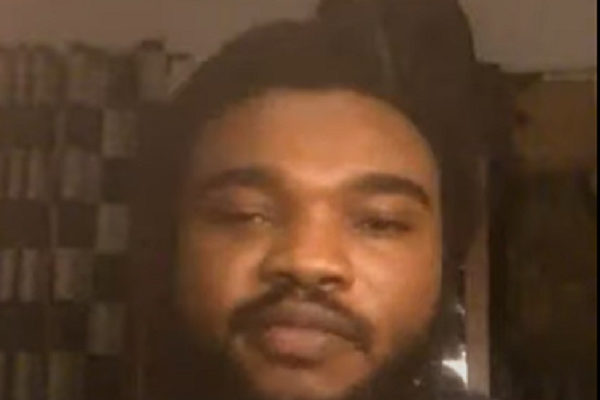 Ghanaian photographer based in Sunyani, Jeffrey

Ghanaian photographer based in Sunyani, Jeffrey has disclosed that he visited a travel agent with his father in the hopes of obtaining a Canadian visa, but his father double-crossed him.

In an interview on SVTV Africa with DJ Nyaami, Jeffery mentioned that his father did not apply for the visa in his presence, but he got it instead. According to Jeffery, his father got a passport and applied for the visa within a week after the meeting with the agent.

“I was pissed. I cried when my father sent me a picture of the visa because he did not tell me about it. The travel agent was even surprised when I told him I wasn’t aware. I called my father severally, and he didn’t pick up. I don’t know if the guy used my money to get him the visa,” he said.

Jeffrey revealed that the agent promised to get the visa for him, but it never came. His father could not travel with the visa, because he had no money.

“I paid almost GHs10,000 to the agent, but the visa never came. So I told him to give me back the money, but he only sent bits of the money.”

Jeffrey mentioned that he has lost trust in people because the person closest to him was the one who betrayed him.

Before this incident, Jeffrey had just gotten back from Dubai, where he worked in a restaurant. He mentioned that he paid GHs3,500 to a colleague for employment.

“He told me that I had to go back to Ghana and wait for the direct employment, but it never came. The next thing I heard was that he had left Dubai for South Korea,” he added.