My father helped me fly in 'Tonga' video - Joey B 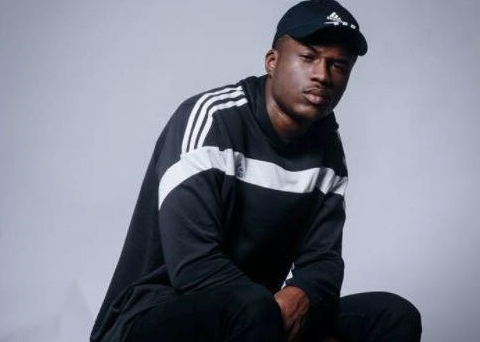 Ghanaian rapper, Joey B has revealed his father was with him on the set to shoot the video of his hit single, 'Tonga'.

Joey B, who spoke on a myriad of things, also revealed that his father had been super supportive of his career.

"Since I became an independent artiste, he has been there in everything I do. Even now, he insists on doing things for me and I am the one who stops him.

"From my studio to every song you hear, my dad is behind it. For the Tonga video, he helped me fly Sarkodie outside etc.," he said.

The Strawberry Ginger artiste also disclosed that although he does not attend church, he has a very strong relationship with God.

“ I don’t go to church because people worry me with pictures; People would come and after we take pictures, they would say this one is not nice, we should take another one. I kinda lose focus when i go to Church because of this attitude and so i stopped attending Church.

” But i have a Bible that i read always, i even have a Bible on my phone. I pray more than 10 times a day. I’m a spiritual person , i don’t joke with God at all” he added