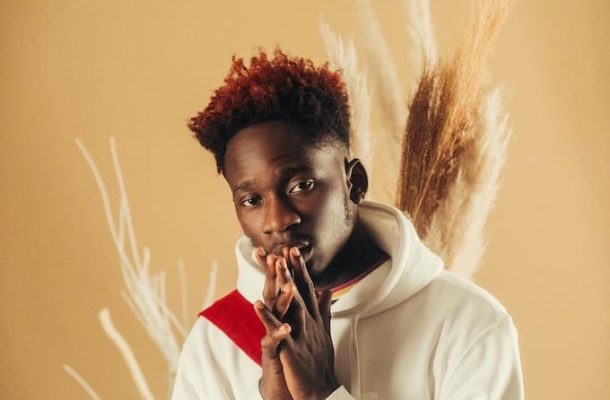 Ghana based Nigerian afrobeats star, Mr Eazi has disclosed his music has been streamed 900 million times in a period of 3 years.

The 'Doyin' hitmaker who has been touted as one of the most successful artistes in terms of online marketing of their music made this known via his Twitter page.

By blending hip-hop, Ghanaian high-life and dance-pop via his signature ‘Banku’ style of music – a “mix of Nigeria and Ghanaian styles”, named after the Ghanaian dish of the same name – Mr Eazi has played a key role in the global explosion of Afrobeats.

He’s amassed more than 900 million streams, including over 226m plays on YouTube alone, while recording guest spots on the likes of J Balvin & Bad Bunny’s Como Un Bebe, Major Lazer’s Tied Up and Beyoncé’s Don’t Jealous Me and Keys to the City.

Mr Eazi started emPawa Africa in November 2018 which awards grants of $3,000 each to 100 emerging artists from 11 African countries, with 10 of these acts then selected to take part in a talent incubator.

Ghana’s J. Derobie and Nigeria's Joeboy became two of the artists to progress to the final stage of the #emPawa100, receiving an investment of $50,000 each to grow their businesses.