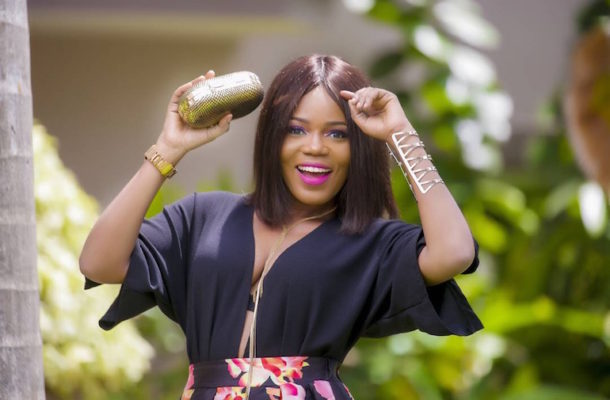 Controversial songstress Mzbel has encouraged new female dancehall sensation, Ebony Reigns, not to be perturbed by the backlash she receives for her sexually charged way of dressing.

The Sponsor singer who has come under massive public scrutiny on her choice of outfits has sparked the debate of whether to separate on artiste on stage and in their private lives.

Belinda Nana Ekua Amoah aka Mzbel who has had her fair share of controversy with her choice of outfit has said the public should learn to separate artiste when they are in the elements of their arts and when they are living privately.

She said;  “it does not make sense to just criticise a celebrity for the way he or she looks on stage".

Ebony who prefers to be called 90s bad girl has been likened to Mzbel's bad girl nature however, the veteran singer who recently turned 38 said the young singer wants to be known for what and who she is and not by anybody.