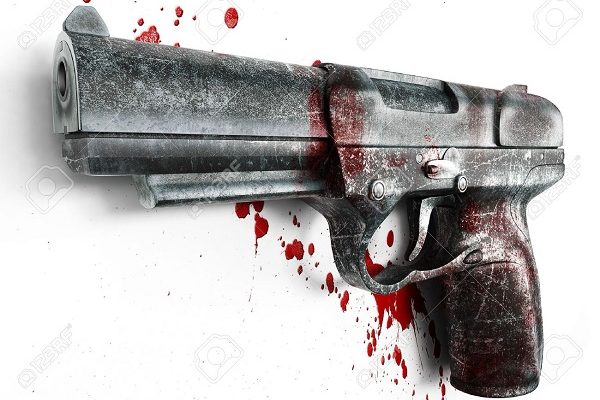 A subchief of troubled Kafabar in the East Gonja district is battling gunshots injuries in a critical state at the Tamale Teaching Hospital, after he was attacked by gunmen on Monday night at his base in Salaga, the district capital.

Alhaji Soale Dramani known popularly as ‘Business’ who received the Best Regional Farmer award in 2013 took several bullets at his back while on his way to a chief palace after receiving the summon from strange caller.

Eye witnesses said they heard distressed screams after the sounds of gunshots rung out and moved in only to find the chief struggling desperately to stay conscious in stream of blood.

He was rushed to the Salaga Hospital where he underwent a surgery before being referred to the Teaching Hospital in the regional capital city.

Residents who spoke to Kasapa News said the sub chief told his relatives a stranger named Jawula had called to inform him the Mabungwura, a sub chief of Kpembe wanted to see him at his palace.

He said he was ambushed on his way to this suppose meeting by the attackers who shot him severally from the back shattering his backbone.

Alhaji Soale ‘Business’ is husband to the Central Gonja district director and has reportedly been a target in the ongoing chieftaincy dispute between the kalampor and Kafabar communities.

Kasapa News was immediately unable to verify these narratives of the eye witnesses and the gunmen and their motive for the attack still undetermined but there were enough information to link the assault to the dispute in the two Gonjaland villages.

The attack comes almost two weeks now when gunmen staged a dawn raid on the Kalampor community and shot dead at least six people and left about nine others with degrees of injury.

It is believed to be a reprisal to an attack last year in May on residents of Kafabar by gunmen who also shot sporadically at marry makers and spectators watching English soccer match on television, allegedly killing more than two persons and wounded many others.

The Gonjaland has been a tinderbox of chieftaincy violence in the Northern Region and tensions keep rising in many parts of the largest Traditional Area in the region.

A chief in the traditional area, Mantonwura Alhaji Abass Dangba had warned the commission in charge of creating more regions to investigate the behaviours of the Overlord, Yagbonwura Tutumba Boressah I before deciding to give Gonjas their own region in order not to create a new chieftaincy hot spot.