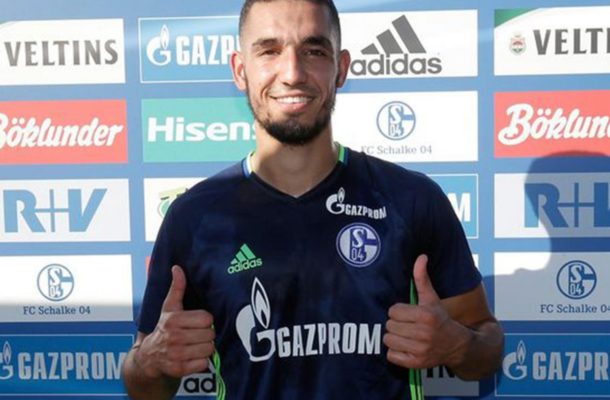 Spurs midfielder Nabil Bentaleb has joined Schalke on a season-long loan deal.Bentaleb 21, was born in Lille to Algerian parents and started his career at the academy of local side,Lille.He was then released from the academy at the age of 15 and went to Belgium to play for Mouscron.Bentaleb then went on trial with Birmingham City before eventually signing into the academy of Tottenham Hotspur in January 2012.The Algerian international had a wonderful 2012-2013 season.His performance that season earned him a spot in the Spurs' senior side with a new four-years contract extension.After Pochettino's arrival at White Hart Lane,the young midfielder have been struggling 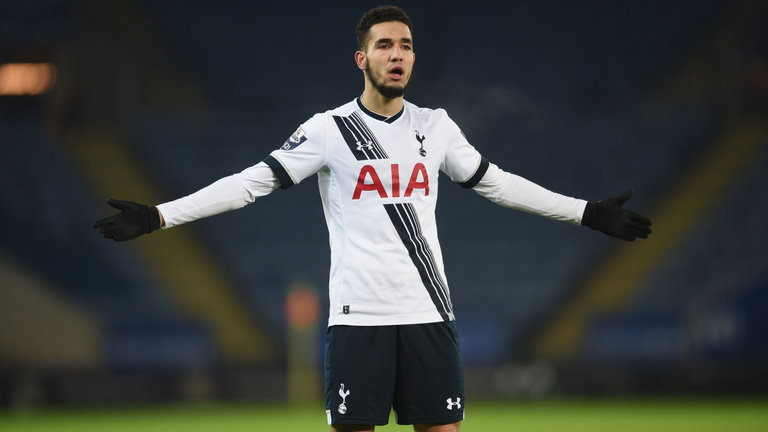 to break through in the first team.So when the Schalke deal came, Bentaleb never hesitated.The Algerian international confirmed his move with a tweet in which he said: "Delighted to have signed for @s04 new chapter new beginnings." creidt:Mohammed Saallim/Ghanaguardian.com

Maxwell96 3 years ago
This article is really interesting, but why it is on 16th place in google's search results. It deserves to be in top 5. Many webmasters think that seo is dead in 2016, but it is not true. There is sneaky method to reach google's top 5 that not many people know. Simply search for: pandatsor's tools