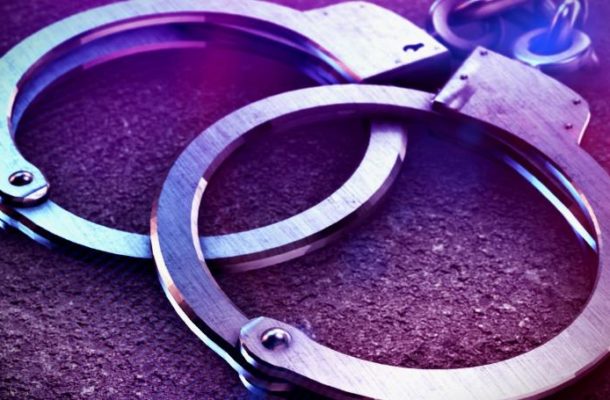 A police night patrol team recently arrested a naked young man who was under the influence of tramadol with an erected penis chasing another naked young lady in Sunyani.

At the time the two naked young people were arrested around midnight by the police, they were sweating profusely but the young man insisted that the police should leave him to go and teach the young lady a ‘lesson’.

The Head of Tobacco and Substance Abuse of the Food and Drugs Authority (FDA), Mrs Olivia Boateng, who made this known at the annual general meeting of the Association of Medicine Counter Assistants Ghana (AMCAG) at the Christ the King Hall in Accra recently said the abuse of tramadol is becoming a danger to the society but the FDA is doing whatever is possible to ensure that the medicine is only sold on prescription.

The FDA official who was the main speaker at the AMCAG’s general meeting on the theme “The Fight Against Abuse of Opioids – The Role of MCA’s” explained further that if the poor lady who was obviously running away from her ‘predator’ as a result of long bout of sex had not met the police patrol team, she would have suffered more long hours of sex.

Mrs Boateng said a lot of crimes are being committed by young people under the influence of tramadol which is medically prescribed for managing severe pains.

She therefore described the theme for the AMCAG’s general meeting as very appropriate adding that medicine counter assistants are seen as partners by FDA in the fight against the abuse of opioids.

She asked them not to display tramadol at the point of sale and also restrict the sale to prescription from a recognized health facility.

In his speech, the president of AMCAG, Constance Abbey, asked his colleagues to always dispense with a valid prescription.

“We must know that once we go behind the counter in the pharmacy, we are dealing with people’s lives and health. Therefore, that is not the place and time to engage in trial and error,” the president said.